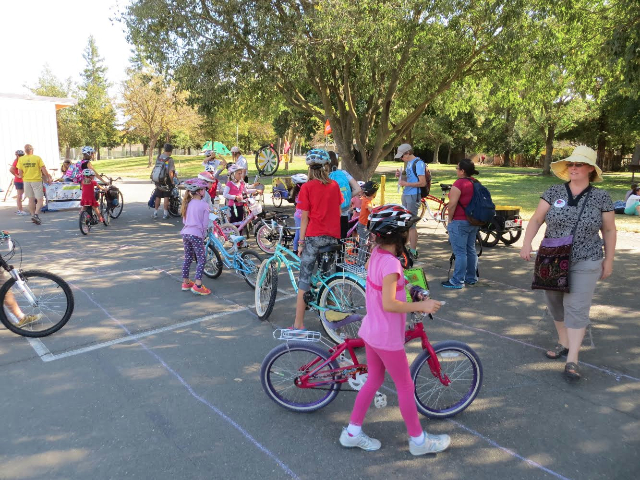 Miller’s focus has been on street designs that accommodate pedestrian and bicycles, or as Tracy said, “complete streets.” He has conducted research on the infrastructure of roads in European cities where bike ridership is up to 40 or 50 percent of the population.

The event will introduce contemporary road designs and include an open forum.

“We want to learn from somebody who’s an expert in the field, who can show us more contemporary designs that feel safer and are safer, [in order] to increase our ridership,” Tracy said.

Davis Bicycles! expects an equal number of guests from both Davis Bicycles! members and the general public. According to Tracy, some people are interested in knowing how to get involved and help improve infrastructure in Davis streets.

Davis Bicycles! has previously organized events to promote bicycling, including events related to beer and film festivals. Their focus is on street improvements and bicycle-related programs in the city of Davis. According to Davis Bicycles!, 20 to 25 percent of the Davis population ride bikes regularly but improvements in infrastructure are needed to increase that number and reach climate change goals.

“Davis basically invented bike lanes in America… We haven’t fundamentally changed a lot in our designs — we’re still painting bike lanes in busy streets. We want to get beyond there. [Miller] is one of the few people in the country who can show some examples of better designs,” Tracy said.

The event will be held tonight at Cafe 110 on F St. from 6 to 8 p.m. For more information visit www.davisbicycles.org.