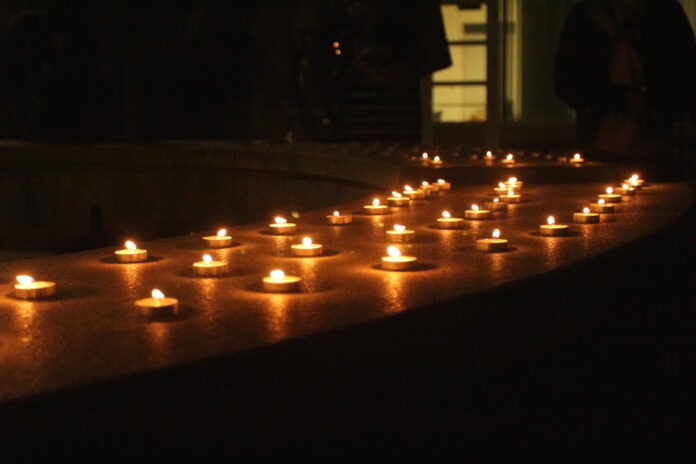 On Tuesday, Deah Shaddy Barakat, 23, his wife Yusor Mohammad, 21, and her sister, Razan Mohammad Abu-Salha, 19, were shot and killed at point blank range in in their home in Chapel Hill.

The vigil, held by the Muslim Student Association at UC Davis and other allied communities, took place on the Quad around 6:30. According to the event’s Facebook page, the vigil was held “not only for the lives of these three innocent young muslims but also as a statement against the lack of media coverage on events such as this. MUSLIM LIVES MATTER, is a statement against the dehumanization of Muslims in western media.”