Humor: Panicking student just throws one thing into each type of trash can 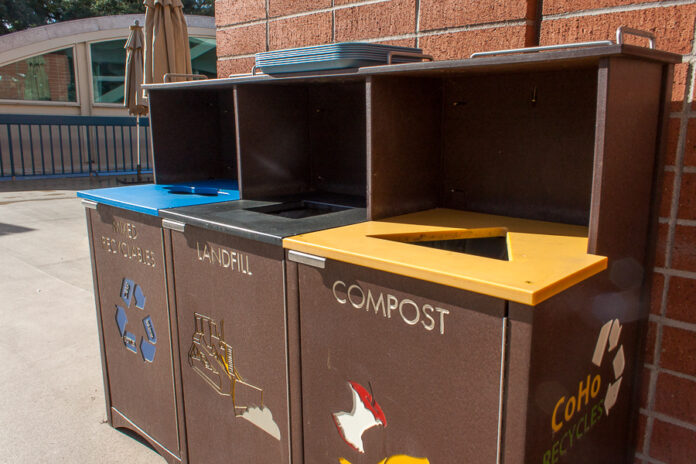 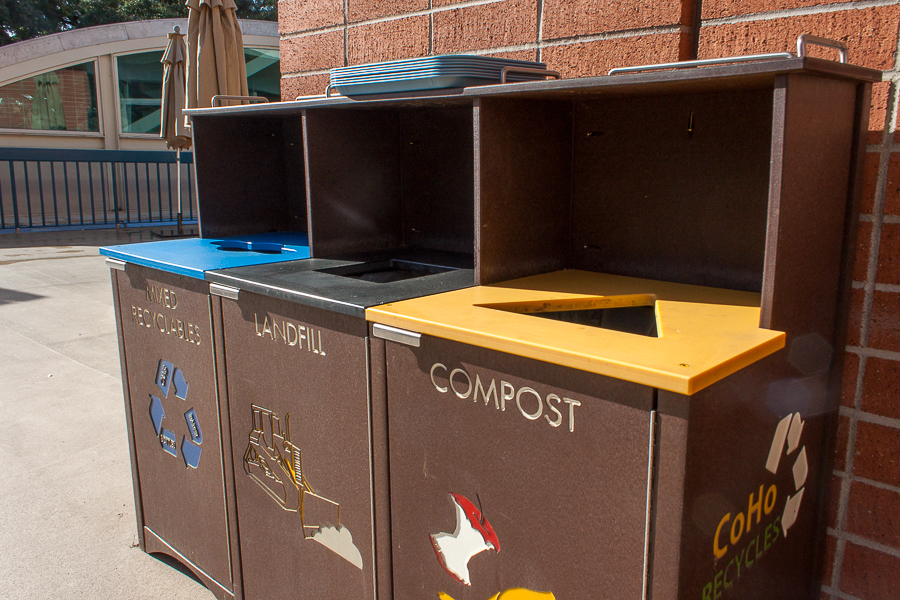 How an incident involving trash cans sparked a movement

Many UC Davis students will relate to the sense of panic that comes from standing in front of the familiar set of three trash cans — landfill, recycling and compost — that are most common on campus. Though it can be confusing for everybody, garbage-related incidents don’t usually make people angry. Usually.

The event in question occurred one week prior to whatever day you are reading this very real hard-news article. William Scab, a first-year environmental policy analysis and planning major and shoelace impersonator, was going to throw away his trash when he started to panic.

“See, all I was trying to do was throw away what was left over from my lunch,” Scab said, before talking at length about his horrible experience. “I had an orange peel, a coffee cup from the CoHo and a paper plate. It’s that simple. But when I saw the three trash cans I just didn’t know what to do. I was used to the ones inside the CoHo that have the nice little pictures to follow — but I was on the roof, and there were no pictures to follow. That’s when the panic started to set it. With no idea what in the world I should do, I just made some really rash decisions that in my mind ended up being really brilliant. The CoHo coffee cup said ‘compostable,’ which is not the same word as ‘compost,’ which was on one of the bins, so that one obviously went in the landfill because it was a coffee cup and coffee is brown like dirt, which is what makes up land. Oranges are going, like, extinct or something so they definitely need to be recycled and put back into the environment — so I recycled that one and ended global warming in the process. And then the plate I just figured should be composted because if you put paper back into the ground it will grow into a tree again, because that’s where paper comes from. Nailed it.”

Scab went on to explain that he felt disturbed by the amount of thinking that had to go into the process of throwing away his food that day.

“It was really unnerving that I had to put an ounce of thought into the way I threw away my food,” said Scab. “It’s just like when people tell me I have to ‘think’ about what I say, and can’t just say whatever I want. Why should I ever have to put any effort into thinking about anything? It reminds me of when people told me I couldn’t lose my son. I was like, ‘watch me.’”

Scab is not alone in his way of thinking. Students are citing the trash can incident as a reason to do away with all trash cans on campus. They have formed a group called Davis Criticizes Recycling, and their motto is simple and to the point: “We want to be trash.”

“What we’re calling for is to be one with trash,” said Trish Turnip, a spokesperson for Davis Criticizes Recycling who consumed what would have been her twin sister in the womb. “No trash cans means no limits on our freedoms. We want to be able to throw our trash wherever. We want to be able to live alongside the trash, and really feel what it’s like to be actual human garbage. It’s our right.”
Written by: Brian Landry — bjlandry@ucdavis.edu