Humor: Score! Man at party knows how to fix “the system” 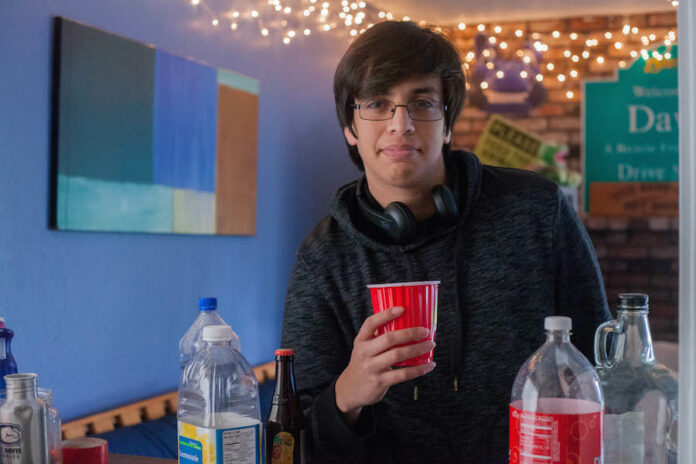 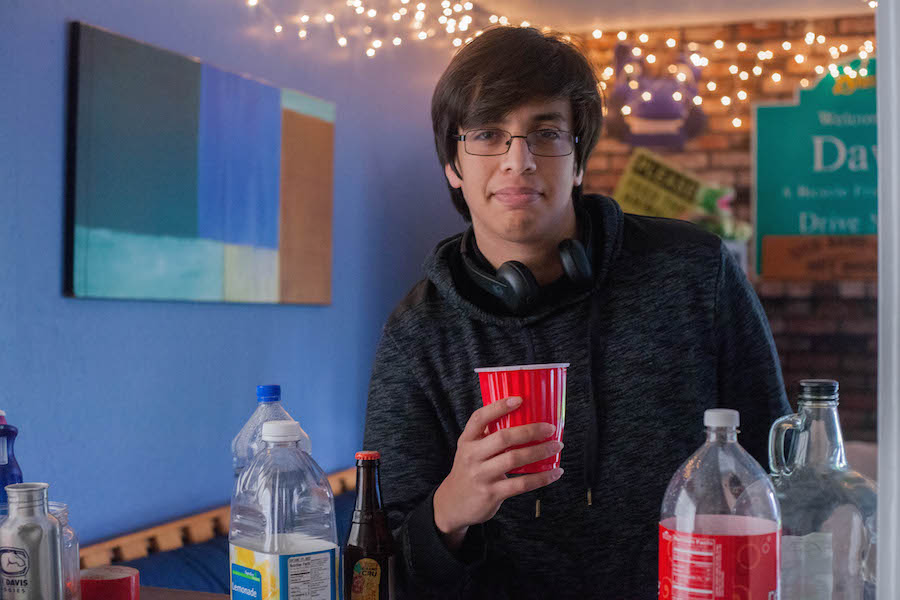 2017 has been a rough political year for Americans. Donald Trump’s election has raised questions about who we are as a nation and what true American values are. It’s a difficult time, to say the least, and it’s hard not to speculate about the influence of money in politics, the integrity of the media and whether or not we are going to be alive in eight years. But there is hope on the horizon, and he’s wearing a backwards Supreme snapback.

Jason McBride is a third-year political science major with a film minor, and he has some pretty radical ideas to “fix the system” that you must hear. And you really need to hear them if you are at Kirsten’s party on J St., because sources say Jason talks super loudly.

“People are just sheep,” Jason said as he re-racked a diamond for Todd’s next beer pong shot. “They just do what society tells them to do.”

The California Aggie spoke to Rebecca, who had only come to the party to see if Alex was going to be there, but stuck around because Jamie was her ride and she was trying to hook up with James. “Jason kept talking about the ‘means of production’ and asking us if we knew what ‘hanging chads’ were. I wasn’t totally sure what he was talking about, but his neck got really veiny while he was talking so I assume he knows what he’s talking about.”

Jason explained the concept of “the people’s uprising” to The Aggie.  “All it takes is a figurehead like Che Guevera or Bernie Sanders or like, that Nelson guy. What’s his last name? It’s like Candelabra… Is it Candleabra? JANINE! JANINE! HEY, JANINE IS IT NELSON CANDELABRA?” When The Aggie spoke to Janine, she had “no idea what he was talking about.”

When Jason was pressed for further comment, he said he would be happy to “break it down” for The Aggie later. But Matt had just punched Dillon in the face and he was “a little bummed out about it right now.”

Don’t be anxious, America! Take solace in knowing that in just a few short years, poli-sci majors like Jason McBride will be taking the reigns.
Written by: Parker Nevin — phnevin@ucdavis.edu