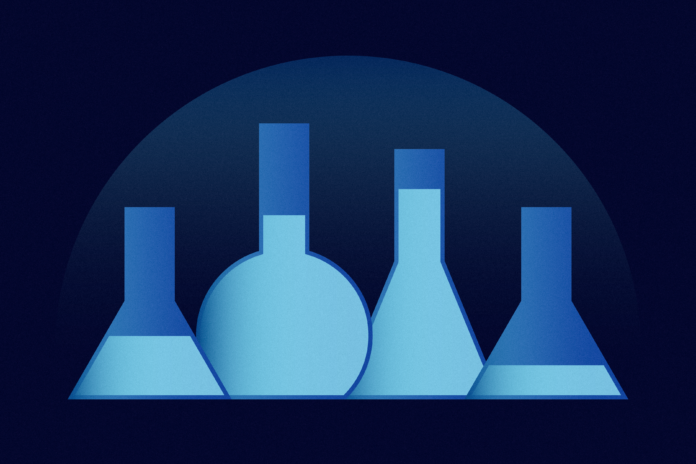 Throughout January and February, the city of Davis received multiple complaints about the water tint being more blue than usual, especially when observed in large basins such as bathtubs. The city responded almost immediately to these calls and took water samples, both within residential homes and the distribution system in South Davis.

Although it is not required to take more than one sample, the city felt inclined to get to the bottom of this to ensure citizens that the distribution system was not contributing to the issue at hand. Typically, homeowners are responsible for anything having to do with their water, including samples and tests done on private property.

The results from the tests performed exhibited that the city delivers colorless water, and the constituents tested for met all state and federal drinking water standards. The city now has taken even further action to comprehend why this might be, consulting other agencies and firms on potential factors that may cause blue-tinted water.

“The city of Davis does receive discolored water calls on occasion,” said Heather Brown, the water quality coordinator for the City of Davis Public Works Department. “The city received and responded to a call regarding blue-tinted water in the fall of 2018. After taking water samples and investigating the call, it was determined that the water entering the residence met all drinking water standards, and that the blue tint was most likely due to the physical properties of water and not due to its quality.”

Brown believes that water may come up as bluer when viewed in large quantities or white bathtubs due to the fact that when light shines on water, some colors are absorbed and others are reflected. She also stated that light bulbs used in homes produce different types of light, as different individuals also do see several shades or hues of blue in varying tones.

“It would be very difficult to dye the water any color due to the large volume of water delivered in the potable water system,” Brown said. “Localized discoloration does occur, primarily due to legacy deposits of manganese on the interior of the water mains from when the city was supplied by groundwater. This is a short term issue that [is] usually resolved by simply flushing your home plumbing to a lawn or through a faucet.”

Since water quality tests came back normal, South Davis residents can now be freed of the notion that their water was being dyed blue.