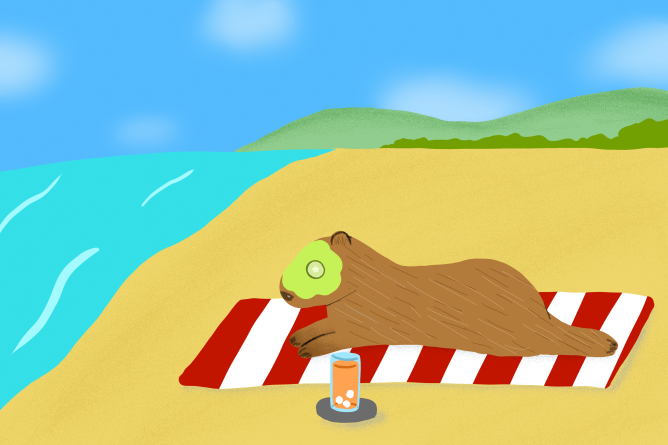 The groundhog questions: How did it go so wrong?

It’s Feb. 2—Groundhog Day. Punxsutawney Phil, the man, the myth, the legend and most importantly by literal definition none of those three things, is removed from his tree hole by a bunch of old white dudes in top hats. It is announced to the world that Punxsutawney Phil has seen his shadow and there will be six more weeks of winter.

For Punxsutawney Phil, or as he has been nicknamed by his crew: P-Philly, the six weeks after Groundhog Day are the longest six weeks of his life. To quote the mystical manhandled marmot of meteorology himself, “ateeteeteeteeeteeeteeteeeaaaetreetereete.” Translation: “I’m always worried that I am wrong and will one day lose the trust of the public.”

Through translation, Phil continued, “This year has been especially worrisome for me, the wise weather woodchuck.”

The lack of winter-like weather has perturbed the Siffleux Sage of the start to spring. Despite being the greatest groundhog global climate guru of all time, there are always competitors gunning for that top spot. Wiarton Willie, Dunkirk Dave and Milltown Mel—just to name a few.

The odds don’t look good for Mr. Phil, as the first day of spring is technically on March 20. Probably should have said six weeks and four more days of winter. Phil, you really messed up this time.