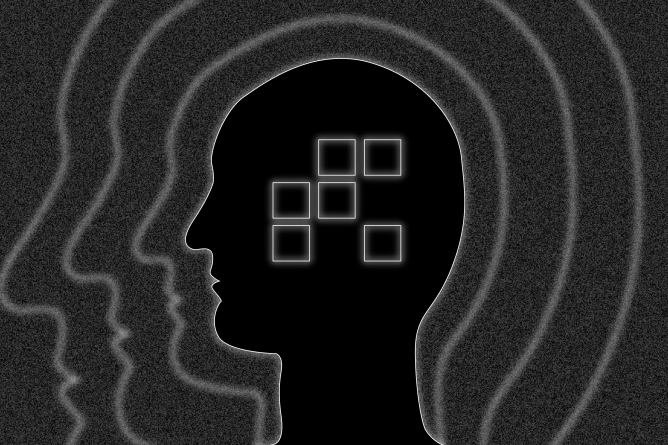 People’s thoughts about their memories affects their decision-making skills more than their actual memory, according to the study

Some individuals may have experienced the following scenario: they can still vividly remember how good a cup of coffee was from a cafe they went to last week, and so they decide to go to that same coffee shop and order the same drink. Only when they take a sip, they are disappointed to realize that they had remembered wrong and this was not the drink they had ordered last time. Yana Fandakova, a research scientist at the Center for Lifespan Psychology at the Max Planck Institute, explained that such a phenomenon demonstrates a difference in subjective and objective memory. When subjective and objective memory are misaligned, decisions are mainly guided by our subjective memory, as demonstrated in Fandakova’s recent study in collaboration with the Center for Mind and Brain at UC Davis.

Fandakova explained that subjective and objective memories go hand-in-hand, meaning our memory is usually accurate when we can vividly remember the event. She elaborated that as a result, it is difficult to isolate which brain regions are responsible for each type of memory. Through the use of experimental manipulation and functional MRI, researchers were able to dissociate subjective from objective memory and found that they are supported by different brain regions. The same region associated with subjective memory was connected with decision making, leading to their research conclusion.

“How we feel about a memory such as how vivid and clear it is when we remember, or how confident we are that the event happened in a particular way, will influence our decisions and actions,” Fandakova said.

Eliot Johnson, a co-author of the study and a current postdoctoral researcher at Temple University, explained that one real-world implication that can be drawn from their study is eyewitness testimonies in the judicial system. He explained that based on how the witness is questioned, they may feel biased to listen to their subjective memory rather than their objective memory.

Simona Ghetti, another co-author of the study and a professor in the Department of Psychology at UC Davis, added that this study also sheds light on people’s daily experiences, such as determining how to find one’s car in a parking lot based on how strongly a person thinks they remember where they parked their car versus how well they remember the location objectively.

“The implications are important for everyday memory decisions when people ought to weigh internal evidence and act on this,” Ghetti said via email.

As this study was Johnson’s first project where he played a major role as a graduate student at UC Davis, he described being fascinated by the discrepancy between how well one thinks they remember versus what details one can actually produce. He further explained that it is easy to both overestimate and underestimate the strength of one’s memories due to subjective factors.

“Memory isn’t so much a pristine videotape that you can play back at any time as it is a morphing set of details that are laid down at one point, but change subtly over time as we try to work with them to make decisions,” Johnson said via email. “This isn’t to say that we all have some sort of dense amnesia either or that we can’t trust our memories. The reality is somewhere in the middle, where we constantly have to make decisions based on a pretty good, but not perfect, intuitive sense of what we remember well and what we remember less well.”

“Down the road, I would love to carry out a similar study that is carefully designed to be simple and fun for preschoolers, as this is an age where we see a lot of memory development but don’t know as much about how the developing brain might be supporting these growing cognitive abilities,” Johnson said.
Written by: Michelle Wong —science@theaggie.org