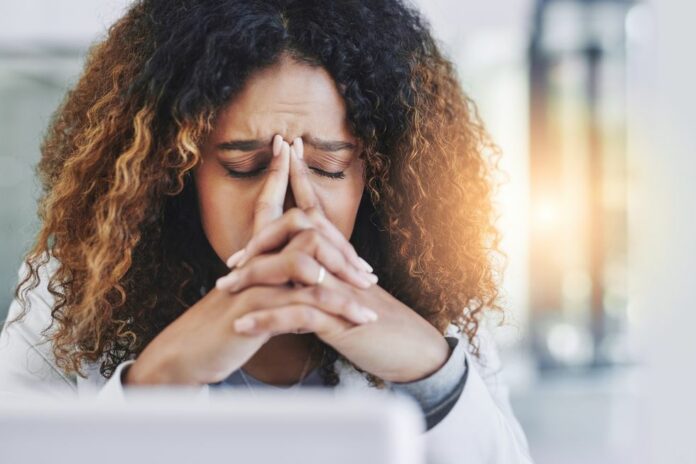 De-stress at your own peril

In—at this point—moderately-precedented times, it is important to set aside time for oneself. Many colleges advise students to guard against burnout with mental health days. As UC Davis student Allison Kwon discovered, it’s easier said than done.

“I took one day off, and now I have 200 emails, six missing assignments and 32 death threats from my final project group members,” Kwon said.

The “day of healing” began when Kwon’s cup of herbal tea gave her lips second-degree burns. Nevertheless, Kwon bravely continued forth. After she attended to her scalded mouth, she had a few moments of peace as she looked out the window of her apartment and observed a songbird. Then she remembered that shifting temperatures and weather patterns are putting hundreds of bird species at risk of extinction. This, in turn, called to mind a failed environmental science midterm, which evoked feelings of shame and inadequacy.

The train of thought culminated in a crushing sense of guilt at having used almond milk in her tea despite her awareness of the unsustainable farming practices used to grow and harvest almonds. (It is, however, the opinion of the author that she deserved that guilt for putting milk in herbal tea).

Kwon messed up her breakfast, but not, as she notes, in the “cute, endearing way of the clueless romantic lead in a ‘90s movie.” Her roommates watched with disgust as she tried to cram a full bagel into one slot of a toaster and accidentally cracked an egg into her cup of tea, somehow making it more of a crime against nature.

It went on. She was allergic to her sloth mucus face mask. When she tried to listen to her favorite podcast, she discovered the host had now become a vehement anti-vaxxer.

Even her Pinterest board of affirmational quotes began threatening her with elegant calligraphy of “Grind or fall behind!” “Just do it, wimp” and “You’ll never be an art curator in this economy. Why didn’t you major in computer science? Your brother is 15, and he’s already doing more with his life than you ever have.” To be fair, Kwon admits, those may have been texts from her parents.

In the end, she spent the rest of the day sitting in a corner of her apartment, eyeing her surroundings nervously like a trapped raccoon.

Kwon says she has learned one thing from her experience: “The next person who recommends I take a day off is getting a roundhouse kick to the face.”