‘Spontaneous social media’ is an oxymoron 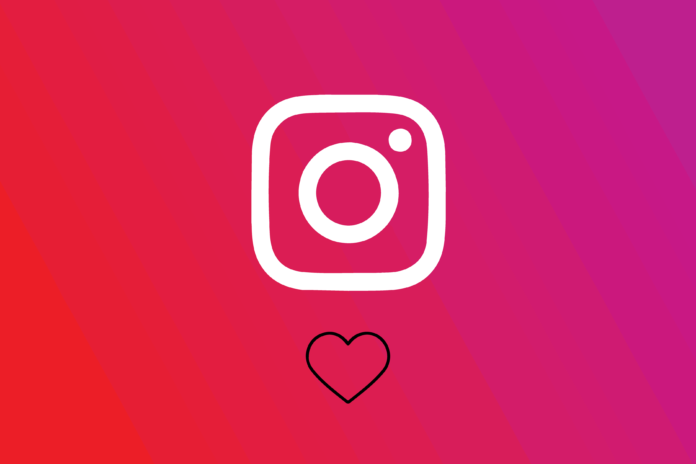 I’ve always been impressed by people who could cultivate perfect Instagram themes.  Whether it’s a certain border, filter or pattern of posts, themes are generally used to define a user’s account and personal style.

There’s a new calling, however, that is making its rounds on social media platforms far and wide: “make Instagram casual.”

One of the methods that people are employing in an attempt to make Instagram casual is the “photo dump.” Post a collage containing a few selfies, scenery shots and (most importantly) an air of spontaneity—you’ve got yourself a perfect “photo dump.” Despite its less-than-elegant name, “photo dumping” insinuates that you’ve got a spontaneously perfect life. It also gives off the impression that you don’t care about the presentation of your feed and what people think about you.

This Instagram trend was popularized in 2020 and has followed us into 2021, which tells us that people are getting tired of the way that we’ve been posting for the past decade. Having a theme to your account is now considered passé.

I know that we’re all tired of hearing about COVID-19, but there’s no doubt that the pandemic’s reign of chaos touched all parts of our lives, including the online sphere. The shift toward spontaneous, unfiltered posting reflects our lived experience––one that was characterized by political turmoil and “unprecedented times.” Posting erratically gives us the chance to make sense of the world around us, to adapt our old concepts of reality to the new normal. This turn toward spontaneity also has a lot to do with the aging social media generation.

I got on Instagram when I was 11. Back then, Instagram felt like it was made exclusively for photo dumping. The only people who had themed feeds were famous people and the small beginnings of what would become Instagram influencers. The early years of Instagram were also rife with copious amounts of nostalgia-posting by self-proclaimed “‘90s kids,” ranging from “Rugrats” memes to old Tamagotchi screengrabs. They posted about how the newer generations would “never know” about certain cultural moments and fashions. Those who grew up in the social media generation are doing their own version of nostalgia posting by harkening back to the old days of Instagram.

Our lifetime experience with social media has also given us the opportunity to become critics. We’ve become acutely aware of what does and doesn’t work in a social media platform, simply because we’ve had so much experience with social media. The growth of Facebook has leveled in the past five years, giving us the sense that it’s falling out of fashion. This could be in part because of the multiple privacy scandals it’s faced, but it also could be because the formulaic posting method is too established in the superficial. Scrolling through Facebook is like having your eyes assaulted by a barrage of humble-brags—we’ve become tired of it.

The use of platforms like TikTok and Snapchat are all significantly higher in younger age groups (ages 18-24) compared to platforms like Facebook. My generation’s embrace of these platforms stems from something that we all have in common: casualness. Snapchat promotes on-the-go photographing and posting, while TikTok encourages users to make short snippets that spin off other creator’s sounds. No one looks at an average user’s TikTok account to get a sense of their personal brand. There’s no stress of creating a persona. “Photo dumping,” then, is a key effort in roping Instagram in with the “chill” social media platforms.

Regardless of all of the changes being made in Instagram’s usage, there’s still a question that looms: How much of this is going to work? The app that we know and love has always been about the art of the inorganic façade. Every attempt to make Instagram casual (the addition of “stories,” for example) has eventually grown into a cultivated, formulaic act. It’s only a matter of time until the “photo dump” devolves into the “photo curation.” As long as we’re posting, the world of social media will never be casual.