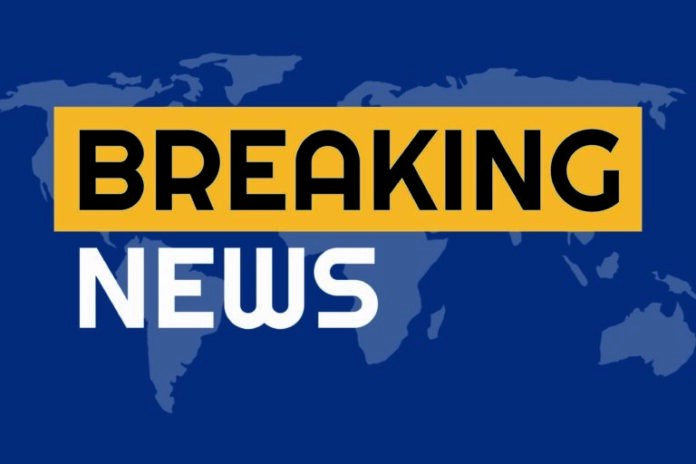 Chancellor Gary May later released a statement condemning the act

Content warning: This article includes discussions of antisemitic language which some readers may find disturbing.

The UC Davis Police Department sent out a crime alert to campus community members at 6:07 p.m. on Aug. 28, reporting a “hate incident” involving signs that were hung on the Highway 113 overpass facing vehicle traffic with antisemitic messages written on them.

According to the crime alert, the signs read, “HOLOCAUST IS ANTI WHITE LIES” and “COMMUNISM IS JEWISH.”

The alert states that witnesses reported seeing three or four white male adults wearing black clothing and masks standing on the Blue Ridge Road Bikeway overpass at Highway 113 and hanging the signs at around 3 p.m. on the day of the crime report. One of the witnesses confronted the subjects and tried to take the signs down which led to a verbal argument but no reported injuries.

“The subjects were filming encounters with counter-protesters and law enforcement and may have been trying to [elicit] responses,” the alert reads. “They took down the signs and left on foot, later displaying their signs on the Russell Blvd overpass according to [the UC Davis Police Department].”

The subjects were last seen on foot headed into the city of Davis through West Village, according to the alert.

The incident “did not rise to the level of a hate crime,” according to the crime alert, but the UC Davis police did determine it to be “a hate incident of concern for our campus community.”

UC Davis Chancellor Gary May issued a statement about the incident on the day the event occurred, noting that he had recently received a report indicating that a similar incident took place during the weekend of Aug. 20-21.

May also directed students who need support in light of the incident to reach out to Student Health and Counseling Services and for faculty and staff to reach out to the Academic and Staff Assistance Program.

Review: “Marcel the Shell With Shoes On” and his growing stardom