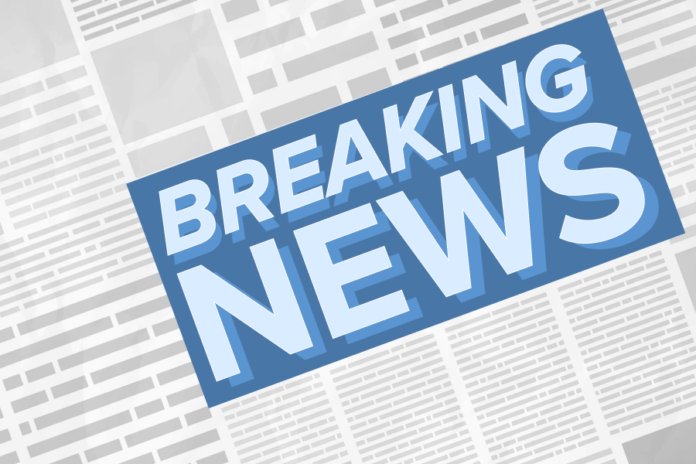 Protesters and counterprotesters knock over barricade, use pepper spray outside of Mondavi Center

On the evening of Oct. 25, an event at the UC Davis Conference Center organized by registered student organization (RSO) affiliate, Turning Point USA at UC Davis, was canceled before speaker Stephen Davis began his remarks, according to a recent statement from the university.

The event was canceled by the student who organized the event due to “concern for safety,” according to the release, after around 100 protesters and counterprotesters, including some who wore apparel labeled Proud Boys, began to fight amongst themselves.

The original protest was planned by the UC Davis Cops Off Campus group, who posted on Instagram on Oct. 20 with a call to students to “Show up and make it clear that [Turning Point USA isn’t] welcome on our campus,” before listing further information about the protest’s time and location at 6 p.m. on Vanderhoef Quad. Flyers for the protest were posted on doors around campus for a few days leading up to the event.

After the protest began, participants knocked over the metal barricade that was set up and began to pound on the glass doors of the Conference Center in order to get the attention of the people inside. About an hour into the event, counterprotesters, including some wearing Proud Boys attire, arrived. Pepper spray was used against people in the crowd, and physical altercations broke out.

The university’s statement goes on to say that UC Davis police were not deployed to the incident, and no UC Davis staff members used pepper spray. However, security was present from the private Sacramento-based security firm Members in Black (MIB), according to Aggie staff writer Anthony Zammikiel, who was present at the event.

According to Zammikiel, security personnel declined to state who was responsible for hiring MIB security for the event. MIB staff remained at the entrance of the Conference Center and did not participate in the physical interactions between demonstrators.

Some spaces on campus were closed down after the protests began, according to third-year clinical nutrition major and employee at the Student Community Center (SCC) Diana Li. Sometime after 8 p.m., according to Li, the SCC posted a sign on their door that read “This facility is locked down/closed due to an emergency situation.”

The statement from the university said that it was “unfortunate the event could not proceed as planned.”

Anthony Zammikiel contributed to this report.

Note: This story is developing. Check back for updates.