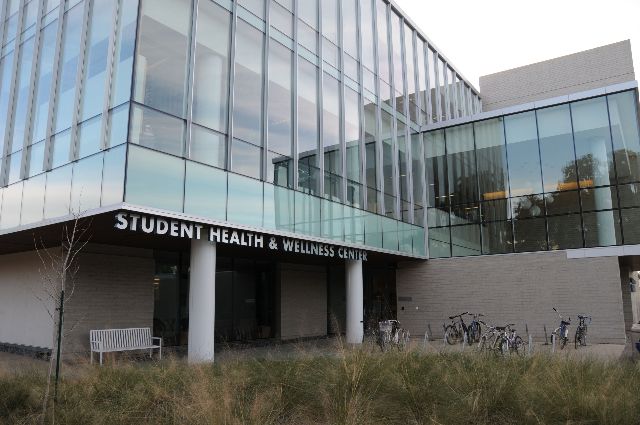 ObamaCare, formally known as The Patient Protection and Affordable Care Act, will impose new legislation that mandates all citizens to have a form of health insurance and prohibits insurance companies from placing lifetime caps on insurance policies.

However, this act exempts self-funded programs, like the one at the University of California, where the system takes on the financial risk of medical expenses.

According to a report by the San Francisco Chronicle, thousands of UC students are demanding that the University lift its insurance caps through a petition drive.

Universities have always offered student health coverage to ensure students have access to health care. In the fall 2012 term, more than 138,000 people were enrolled in the UC Student Health Insurance Plan (UC SHIP).

The average premium for undergraduates is $1,275 per year and $2,172 for graduate students, according to Shelly Meron, media specialist at the UC Office of the President.

“We’re absolutely committed to providing our students with strong medical coverage and helping them ensure health care costs don’t become a financial barrier to completing their education. In order to continue providing good coverage, we have to keep UC SHIP financially viable. That means balancing the benefit levels with the cost to all the students who are enrolled,” Meron said. “Making changes to benefits very likely would mean an increase in premiums and, again, we have to make sure those premiums don’t become a financial barrier for those enrolled. We’re continually evaluating the coverage we offer and looking at how to best serve our students.”

“As a plan it is best for us to get to an unlimited cap because it is what’s best for the students. When you think about it, $400,000 is not enough to cover medical expenses,” said Todd Atwood, insurance services supervisor at UC Davis.

UC officials are weighing their options but are hesitant to lift the caps until they know what it would cost and how much it would raise the price of student health care.

UC switched to a self-funded system in 2011.

“UC SHIP has always had a cap on it, so there’s nothing lost or gained from the implementation of ObamaCare, but I do think that these caps should be lifted because it would offer students better coverage,” said Darnell Acquah, a fourth-year economics major.

NATASHA QABAZARD can be reached at campus@theaggie.org.