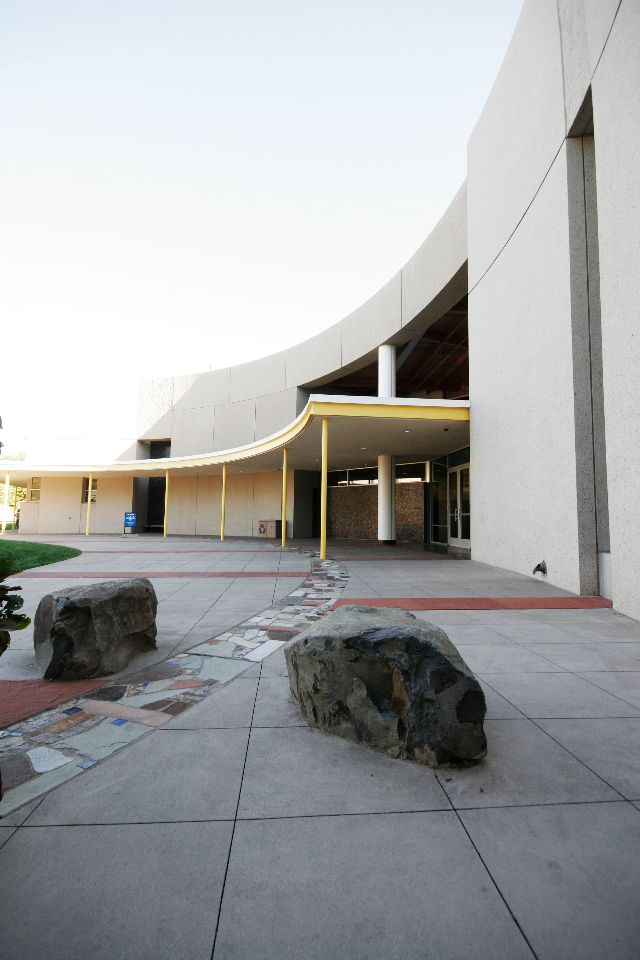 Dining commons (DC) workers on campus are considering filing a demand to bargain with the University after recent changes to their work schedules.

“Starting Feb. 1, about half of us got a half hour to one hour cut from our schedule,” said an anonymous cook working at the dining commons. “We weren’t notified about the schedule change.”

Management and some DC and union workers disagree over whether or not these schedule changes are considered “cuts.”

“As we opened in the Fall Quarter, many of our cooks were scheduled longer shifts and overtime to compensate for vacant positions, employees on leave, employee absences and a number of new employees in training,” said Brenan Connolly, general manager of Resident Dining, in an email interview. “There have not been cuts in worker hours, but rather a return to the base schedule (i.e. no or little overtime) as positions have been filled.”

Some workers and union representatives do not agree with the explanation given by Connolly.

“From our perspective, they’ve cut hours. I’ve talked to at least 15 workers who have had their schedule cut lower than it’s ever been,” said Tarone Bittner, American Federation of State, County and Municipal Employees (AFSCME) union representative. “What they are referring to as the original schedule has never been implemented.”

Some workers said they are unfamiliar with the original schedule that management says they have reverted to.

“I’ve been working here for five years. This ‘base schedule’ is a mythical thing,” said Julius Hughes, senior cook in the Segundo Dining Commons.

The DC workers’ contract with the University expired on Jan. 31. Workers learned about the schedule changes on Feb. 1.

“They are allowed to make schedule changes, but they didn’t properly notify us. There was not the 20-day notice that is necessary,” Bittner said.

Connolly said that it is in the practice to post schedules at least two weeks in advance, whenever possible.

“There are times when we must make schedule changes with less notice to meet customer needs and compensate for staff leaves due to unexpected illnesses,” he said.

The issue of notification has been a point of contention for some DC workers.

“We’d even like to just have a meeting to discuss what’s really going on here. They didn’t say anything; they just put the new schedule up,” Hughes said.

Workers may have a chance to voice their concerns more openly and actively soon.

“We are going to file a demand to bargain,” Bittner said.

According to Hughes, the schedule changes could have an affect on productivity in the DC.

“You have to do more labor in less time. They have the same expectations even though they’ve cut hours. The quality of food is going to go down. Production will go down,” Hughes said.

These concerns were echoed by other workers.

“There are [fewer] hands in the back kitchen to prep for the next day’s meal. We get behind, and if we don’t have time we have to do it the morning of,” the anonymous worker said.

Connolly responded to questions about the schedule changes affecting the quality of work in the DC.

“We do recognize that some employees will need to rearrange tasks, utilize co-workers differently and use prep time more efficiently,” he said.