UC Davis School of Law ranks No. 25 in nation 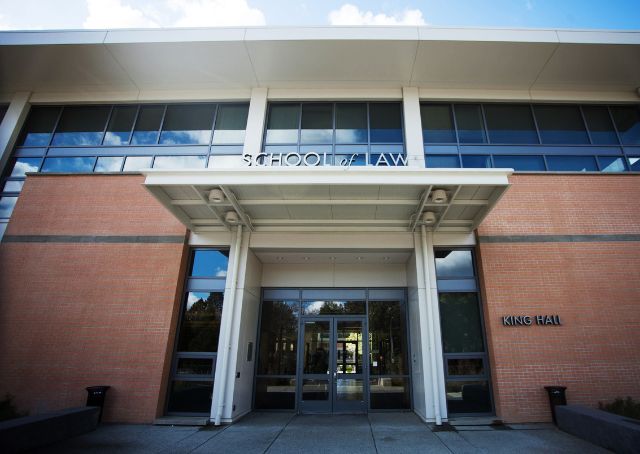 Graduating fewer than 200 students per year, the UC Davis School of Law is one of the smaller law schools in the nation, particularly relative to the neighboring 32,000 UC Davis students.

However, despite its size, King Hall found itself at the center of honorable accolades this month, as it ranked the 25th best law school in the nation by the graduate school rating website, graduateprograms.com.

“Graduateprograms.com is unique in that its ratings are based entirely on grad student and recent grad student comments and reviews of their grad school and program,” said Harvey Berkey, the website’s chief operating officer. “Their reviews and ratings compiled from those reviews cover the entire graduate experience from the student point of view.”

The website is broken down into 15 ranking categories, each rated with 1 to 10 stars.

Kevin R. Johnson, dean of King Hall, was pleased with the ranking.

“While it is important not to place undue emphasis on rankings, it is a welcome recognition of the excellence of UC Davis School of Law to be ranked among the nation’s top schools,” Johnson said. “It is gratifying to be ranked highly by graduateprograms.com because the site’s rankings are based on surveys of students and recent graduates — including our own students and alumni who think highly of their King Hall education.”