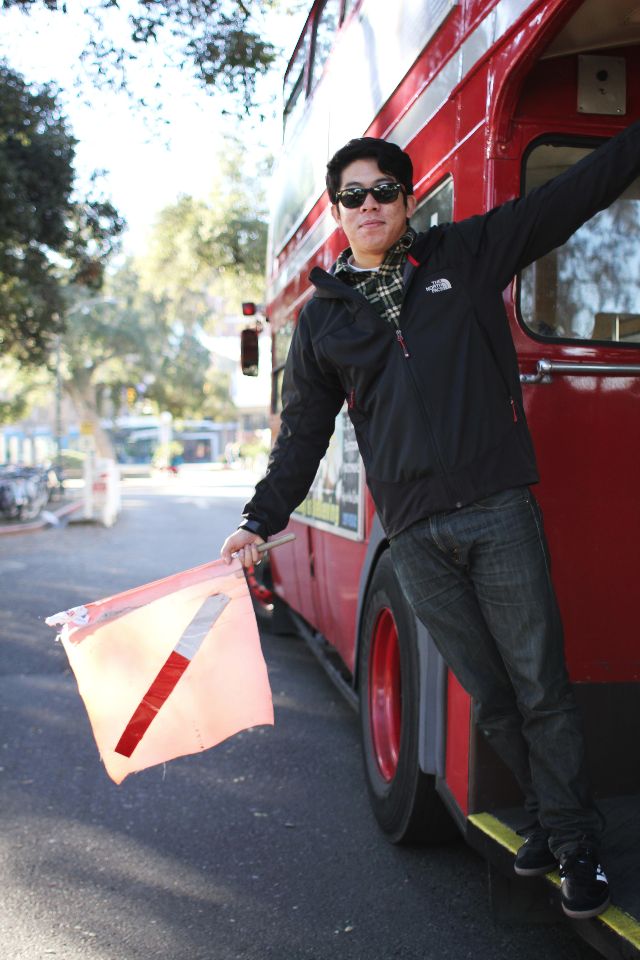 Your bike tire is flat and your housemates aren’t around to drive you to campus. Thankfully, the drivers of Unitrans have your back. With a bus system that covers almost the entirety of Davis, Unitrans is a reliable way to travel to and fro.

Free to students (when presenting their ID card), nothing can beat the transportation cost of “free 99” when traveling within Davis. Even if you do have to pay, it is only $1.

Not only is Unitrans a great resource for students, but it has also been ranked the best place to work on campus.

“Unitrans provides an opportunity to have a job that I would never have otherwise. I get paid to drive a bus! It is a flexible job with great co-workers,” said David Vermeulen, a Unitrans driver who started this school year. “It’s a company full of people who love their jobs and take pride in achieving a very high level of customer service.”

Run by students for students, Unitrans has been in service since its debut in 1966. After realizing the need for an easily accessible public transport system, ASUCD and the City of Davis created Unitrans. The growth over the years has been remarkable. The service now not only boasts more than 3 million riders every year, but also has some of the highest-rated safety records of any bus service in the nation — a reassuring fact when you must ride the bus every day.

To try and retain the “sustainability” mindset that is prevalent throughout UC Davis, the fleet of buses is powered almost entirely by compressed natural gas, with only two buses that run on diesel. This is helping to lessen emissions and petroleum consumption.

Other campus workplaces ranked highly as “Best Places to Work” are the ASUCD Coffee House coming in at second place, followed by our The California Aggie newspaper in third.