Mail delivery to cease on Saturdays 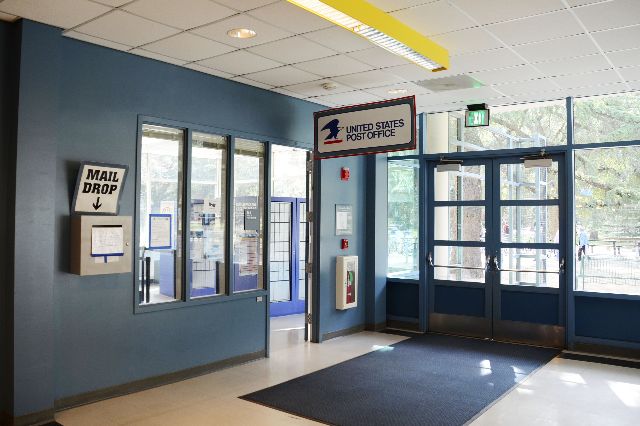 Beginning August, the United States Postal Service (USPS) will stop the delivery of mail and magazines to street addresses on Saturdays, a cut that will save an estimated $2 billion annually. Both private residences and businesses will be affected.

Packages, prescription medications and priority mail will continue to be delivered. Post offices will remain open and PO boxes will still be accessible, according to the USPS website.

The change has sparked a variety of reactions among Davis residents involved with USPS.

The mail carrier would not disclose their name due to the personal nature of the comment.

Package delivery has increasingly been a strong source of revenue for USPS. According to the USPS website, revenue from the delivery of packages has increased 14 percent since 2010.

Post office hours will remain the same, although some post offices, such as the ASUCD Post Office located on campus at the Memorial Union (MU), are not open on Saturdays and therefore would not be affected anyway.

“Most of the things that come through here [the ASUCD Post Office] are applications and returns, such as from selling books,” said Paige Steiding, a first-year undeclared major and student employee at the ASUCD Post Office. “Those wouldn’t be processed here on Saturday anyway because we’re only open Monday through Friday.”

UC Davis Central Receiving, which receives all inbound freight deliveries for UC Davis addressed to One Shields Avenue, is also only open Monday through Friday and will not be largely affected.

“We do get a Saturday delivery that will be cut,” said Jen Carmichael, general manager of distribution services for central receiving. “But since we are not open on Saturdays, the mail is not sorted until Monday anyway. The campus shouldn’t see any delays.”

Some students have expressed nostalgic concerns in regard to mail delivery cuts.

“I really like getting mail. You take a lot more time to write a letter than a text message or an email,” said Oliver Tunigold, a second-year aerospace science and engineering major. “It is more personal.”

Despite this, the sheer volume of mail has declined in recent years. As stated on the USPS website, five-day mail delivery is part of the Postmaster General’s plan to keep the postal service functioning effectively through “cost cutting, increased productivity and legislative and regulatory changes that form the foundation for a leaner, more flexible Postal Service.”

The USPS is projected to face a $238 billion shortfall over the course of the decade.

“If Saturday mail delivery is cut, that could lead to cutting mail delivery on Fridays, then Thursdays,” Tunigold said. “Where is the line drawn?”