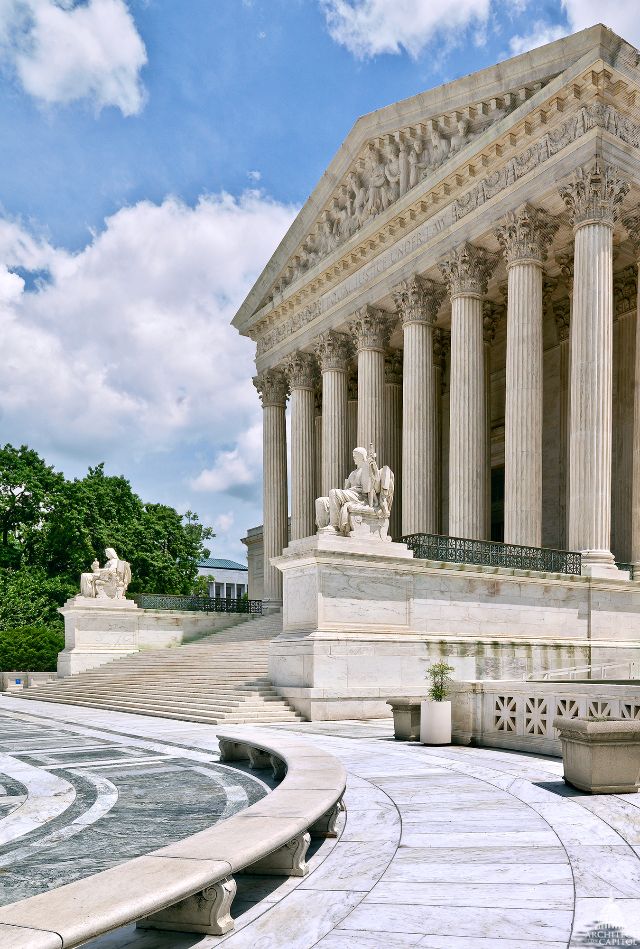 The future of affirmative action in California’s public schools may soon be decided in light of the Supreme Court’s decision to grant review of the Sixth Circuit Court’s ruling of Michigan’s Proposition 2 as unconstitutional.

On March 25, the Supreme Court granted review of the Sixth Circuit decision. In November 2011, the Sixth Circuit Court ruled the anti-affirmative action ballot referendum Prop. 2 — which is almost identical to California’s Proposition 209 — unconstitutional.

Prop. 209 “prohibits the state, local governments, districts, public universities, colleges, and schools, and other government instrumentalities from discriminating against or giving preferential treatment to any individual or group in public employment, public education, or public contracting on the basis of race, sex, color, ethnicity, or national origin,” as stated in the text of the proposition.

The propositions make it illegal for public universities to make admissions decisions based on race, inhibiting affirmative action in California and Michigan public schools.

“These propositions create a separate and unequal education system. They inhibit every effective measure to integrate higher education,” said Ronald Cruz, attorney and organizer for The Coalition to Defend Affirmative Action, Integration and Immigrant Rights and Fight for Equality By Any Means Necessary (BAMN).

Prop. 2 passed in 2006 and Prop. 209 passed in 1996. If the decision to strike down Prop. 2 is upheld by the Supreme Court, it will allow for the possibility of restoring affirmative action to California’s public universities after years of race-neutral admissions.

During the implementation of Prop. 2 and Prop. 209, BAMN and other affirmative action supporters have been working within the current laws to increase minority admissions in universities. In the spring of 2012, BAMN held occupations of UC admissions offices and won admission for underrepresented students after their appeal. BAMN is also currently demanding that UC Berkeley and UCLA double admissions of underrepresented minorities.

“During the roughly 15 years since the implementation of race-neutral admissions at UC, the university has worked very hard within the parameters of the law to increase diversity,” said Shelly Meron, media specialist at the University of California Office of the President. “These efforts have included programs designed to increase enrollments of students from low-income families, those with little family experience with higher education and those who attend schools that traditionally do not send large numbers of students on to four-year institutions.”

This isn’t the first time the issue of affirmative action has been brought to the table in recent months. The case of Fisher v. The University of Texas at Austin (UT Austin) is currently before the Supreme Court. Prospective undergraduate student Abigail Fisher sued the university after being denied admission in 2008, claiming it violated her 14th Amendment right to equal protection because UT Austin denied her while admitting minority students with lesser credentials.

“Once you give the right to sue to people who oppose minority admissions, it puts the threat of a lawsuit over the shoulder of every admissions officer,” Washington said.

UC President Mark Yudof and 10 UC chancellors submitted an amicus curiae (friend of the court) brief in support of UT Austin last August. Oral arguments for the case were heard in October 2012 and a decision has yet to be made.

“The University of California’s experience establishes that in California, and likely elsewhere, at present the compelling government interest in student body diversity cannot be fully realized at selective institutions without taking race into account in undergraduate admissions decisions,” the brief states.

Yudof and many other leaders in the UC system have gone on record in support of affirmative action. Others argue that race should not be taken into account at all in admissions decisions.

“As long as Proposition 209 is the law in California, UC has to — and will — follow it,” Meron said.

A date has yet to be set for the Supreme Court to hear the Prop. 2 case, but a verdict is expected sometime in 2014, according to Washington. Until that time, BAMN and other supporters of affirmative action will continue to campaign, and Michigan and California’s public universities will still be required to adhere to Propositions 2 and 209.