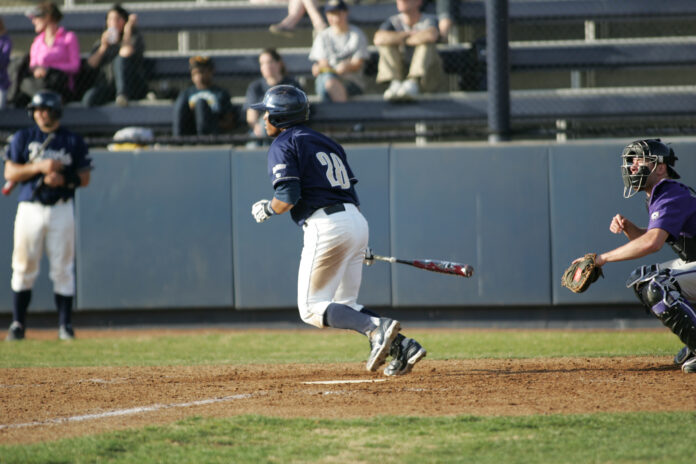 The Aggies’ success against Pacific was due much in part to the consistent hitting and base performance by junior Steven Patterson. Named 2012 All-Big Eight first team in his final season with San Joaquin Delta College after posting a .380 batting average to go with six home runs, eleven doubles and 33 runs batted in, Patterson has proven that his game is no fluke.

Patterson has prospered here at UC Davis. This shows in the results he is producing this year. Currently second on the team with a .351 batting average and a .405 on-base percentage, Patterson has been a consistent offensive threat for the Aggies. He currently has an eight-game hitting streak going, as well as a season-high 21-game on-base streak. Hopefully, Patterson can continue his hot performance into Hawaii.

Preview: The Aggies may look upon this as a down season, but that certainly does not mean UC Davis cannot build momentum heading into next season. As the Aggies conclude their seven-game road trip in Hawaii, head coach Matt Vaughn continues to focus on that task at end.

“We have been competitive all year, but have not had the results,” Vaughn said. “We just try to play one game at a time. It sounds simple, but just keep getting better.”

During the current string of road games, the Aggies have outscored their opponents by a total of nine runs in four of the seven games, and have outhit the opposition in these games. The recent run of good baseball has been sparked by the solid pitching as of late.

“It started with a very good outing with Harry Stanwyck against Pacific pitching a shutout,” Vaughn said. “It got us rolling. Even though we lost a close game on Saturday, one big hit and we would have been in position to win the ball game. That momentum has carried us through the week.”

Although the Aggies’ pitching woes continue, posting a season team earned-run average of 5.26, the Aggies’ bats continue to remain on-point, averaging .285 and totaling 52 hits in their last four games. They will definitely need to pitch better against the Rainbows.

This holds true especially against junior Marc Flores. In the recent seven-game road trip, Flores has been hitting .542, which includes four doubles and a home run. The UC Davis pitching will have to be careful when pitching to him. If not, Flores might have a big series.

The Davis-Hawai’i conference matchup will mark only the fourth time these teams have ever met. This series is going to be interesting as the teams will be able to make a mark on the history of the matchup.

The Aggies have steadily improved over the year. They have been getting positive results in the string of recent games. With hot bats in the lineup, UC Davis has an offense to be feared. When the pitching becomes more solid, the Aggies will be a force to be reckoned with.

“We are just going to continue to get better,” Vaughn said.