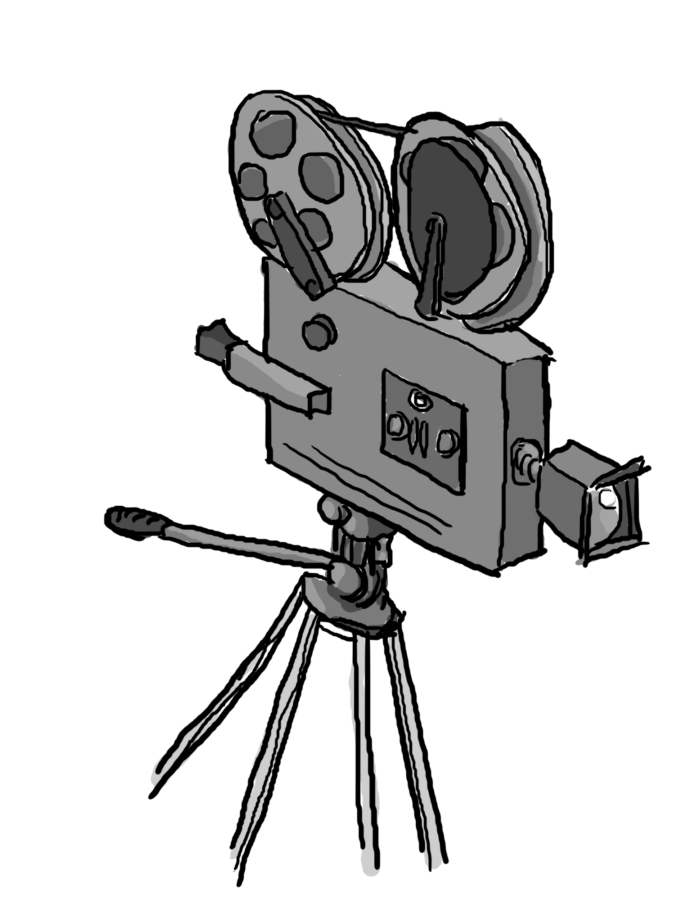 After nearly a decade of existence, two of UC Davis’ “newest” majors, film studies (FMS) and technocultural studies (TCS), are planning to merge, becoming cinema and technocultural studies (CTS). As part of the early curriculum being organized for the newly unified program, at least one course, CTS 20, will serve as a lower-division introduction to the arts of filmmaking. This course, also known as “Filmmaking Foundations,” will be the first of its kind in several ways.

While other courses in the past at UC Davis have instructed students in filmmaking, notably ART 12 (Beginning Video), TCS 100 (Experimental Cinema) and TCS 104 (Documentary Production), CTS 20 is unique in its adherence to filmmaking in general, adopting a less specialized format that should attract a variety of students from all majors.

Another positive aspect of the new course is that it has no prerequisites, making it an appealing introduction to the major for those curious about it. At the same time, it will bridge a curricular rift sometimes felt between the old TCS and film programs.

“Before, these hands-on production classes were only offered to TCS majors. Now they are offered to both,” said Brittany Storozinski, a fourth-year FMS and TCS double major.

The course description for CTS 20 includes hands-on development of skills along with an education in classic film narratives.

“[CTS 20 is] a basic introduction to photographic principles and editing concepts … [and] an applied introduction to film language where students get to not only learn terminology, but to actually understand it by putting it to use,” said associate TCS professor and course instructor Julie Wyman.

Wyman said that additionally, film-viewing is part of the course structure.

“Students learn by viewing films that have been important historically and artistically, and by engaging with various filmmakers’ experiments through a series of lab exercises that produce short video pieces,” Wyman said.

For students currently within the TCS and FMS majors, the proposed course could present the best of both worlds, being equal parts theory and practice. Jaimey Fisher, the current program coordinator for CTS, confirmed that this was a major aim for the class.

“Part of the goal in consolidating FMS and TCS was to bring more production to FMS and more studies/history to TCS,” Fisher said. “This course is an example of efforts in that direction.”

CTS 20, which will satisfy the arts/humanities and visual literacy general education requirement, is currently scheduled for Mondays and Wednesdays during the Fall Quarter of 2013, with extra lab time for film viewing and production. For more information, contact Julie Wyman on the TCS website.