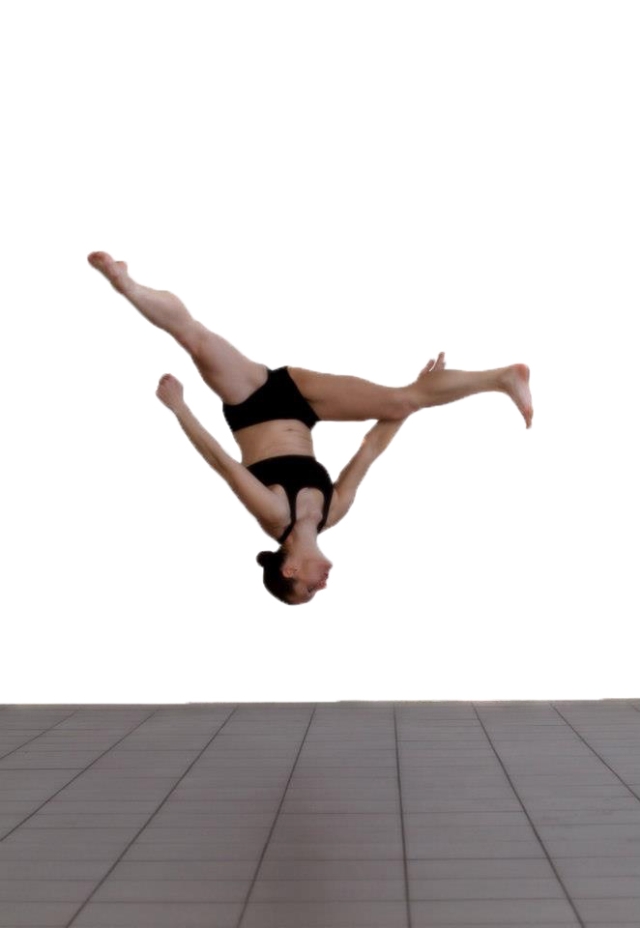 If you have ever gone to a dance performance and felt completely bewildered as to how you should interpret the barrage of constant movement and expression emitted from the stage, then maybe you should check out “Life & The Meaning of Dance.”

On Feb. 8 at 7 p.m. and Feb. 9 at 2 p.m. and 7 p.m., the Pamela Trokanski Dance Company (PTDC) will combine lectures and performances to create an interactive understanding of the meaning of dance and how one interprets dance.

“Life & the Meaning of Dance” is part of the annual Davis Dance Project. The project, which is thematically oriented, aims to promote artistic literacy in the art form and is highly unique due to its hands-on educational aspect.

Members of the crowd will be able to participate in some of the dances. Lectures about differing elements of movement and the purposes behind dances will also be facilitated throughout the event.

Pamela Trokanski, the founder and director of PTDC, started her company in 1984 after relocating from New York. Over the past 30 years she has seen thousands of dancers participate in classes and recitals, effectively becoming a staple part of the Davis dance community.

Regarding the upcoming performance, Trokanski discussed the idea behind this year’s Dance Project.

Michele Tobias, a board member and dancer in PTDC, has been in the company since 2006. She will have her choreography performed at the event and looks forward to the audience participation.

“There’s a lot to look forward to about the performance. One thing is that I get the chance to present my own choreography that I originally developed during a summer composition class at the Pamela Trokanski Dance Workshop. Another is the lecture/demonstration. That part is really fun because while we’re on stage, the dancers can see how the audience reacts to what we’re doing,” Tobias said.

PTDC will also be performing with special guest performers and The Third Stage, a multi-generational dance company that works alongside the PTDC.

The Third Stage, founded in 1994, includes dancers from the age of six to 83 and allows for members of the Davis community to participate in introductory dance routines.

Allegra Silberstein, the oldest dance member of The Third Stage at age 83, has been a part of the company since its inception. Silberstein commented on why she has continued dancing and what dance means to her.

“Dancing makes me feel so alive. There are things with dance that you can’t express through other mediums of art. It also is a very spiritual experience for me and I feel very connected to something greater than myself while I’m dancing,” Silberstein said.

The performance will take place at the Pamela Trokanski Dance Workshop, 2720 Del Rio Place. Tickets are $12 for general admission.

The heartwarming history of ‘Sesame Street’