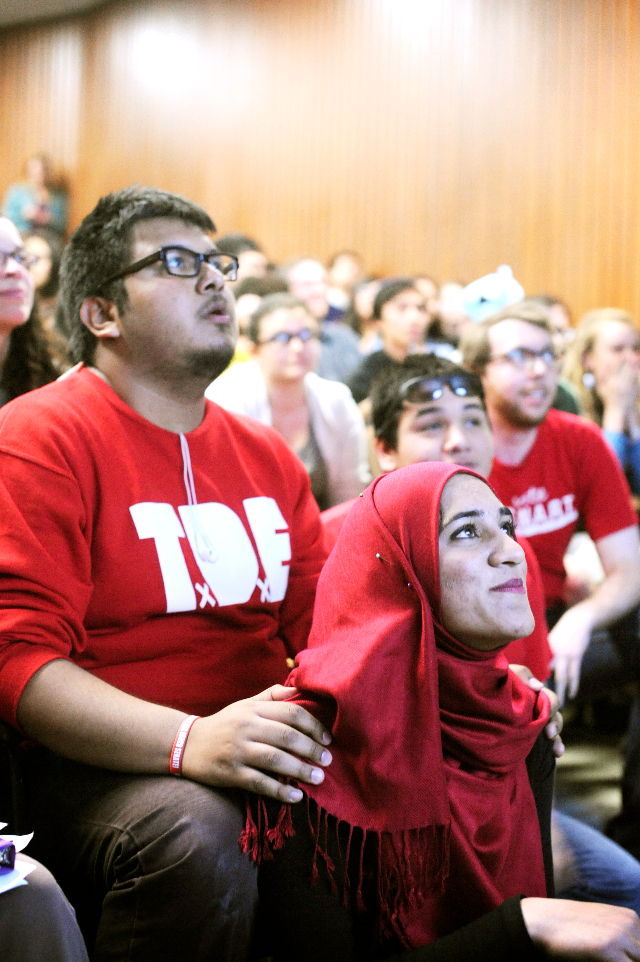 Measure 1, also known as the “Save the Aggie” measure, passed with 72.92 percent  voter approval. The measure received 27.11 percent voter turnout, exceeding the 20 percent needed for the fee referendum to be considered valid.

For more information, go to elections.ucdavis.edu.