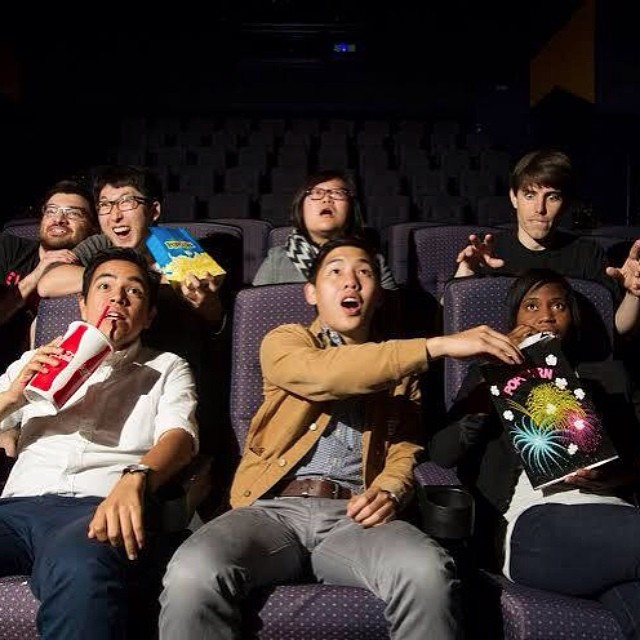 On May 21 and May 22, the UC Davis Film Festival returns for its 14th year. Twenty-seven short films will be presented at the Davis Varsity Theatre starting at 10 p.m. The festival is produced by the Department of Cinema and Technocultural Studies (CaTS), the Art Studio, the Department of Theatre and Dance and is co-sponsored by the Department of Design. The two nights are a celebration of student filmmaking at UC Davis.

When it began, the festival averaged 15 to 20 submissions each year. This year, over 50 films have been submitted. Sarah Pia Anderson is one of three faculty producers and helped to found the festival. Anderson is currently a professor in the CaTS department and has been a professional television and theater director for over 20 years.

“I look forward to it every year, every year is different. It’s a unique event [for our] campus because it connects the different arts programs,” Anderson said.

The festival has been held at the Davis Varsity Theatre since 2008 and the capacity of 270 for each night is usually reached. The festival has advanced hugely on the technical side since its inception.

“I do workshops to help people submit and to get the right format,” Ang said.

While marketing for the festival is organized during Winter Quarter, the technical work is carried out in spring.

“I’ve gone to the Varsity twice this week with different versions of the Blu-ray to make sure it’s working. Then I go back into the lab and fix things up. It’s a long process but worth it,” Ang said.

“For the films that have been submitted, we have a faculty jury from the five different departments; they all get get together and watch the films, then vote on specific prizes,” Nessl said.

The festival has no designated genres for entries, so the awards will dictate the genre of the winning films. Each film has to be eight minutes or less and must conform to copyright infringement laws. The festival allows students to fulfill different roles.

“Lots of the directors will be helping other directors out, acting, or maybe on the crew. You’ll see a lot of that; somebody may have directed something but they’re acting as a zombie in another film,” Nessl said.

The audience is also encouraged to enter to win prizes and get involved in the voting. If you bring your ticket to the door you’ll be able to enter into a free prize raffle.

“The police are going to be there giving away a free bike, Whole Foods are giving away two $100 gift certificates and a bunch of other prizes from the community,” Nessl said. “There’s also an audience choice award so you can vote on which film is your favorite.”

Nessl said he believes the most rewarding part of the festival is giving students the opportunity to have their films shown in the theater.

“The most exciting thing is being at the event and watching the students as as they see their work on the big screen and watching their expressions. It’s kind of magical,” Nessl said.

The production crew is currently accepting applications for people who are interested in becoming an intern next year. You can search for the UC Davis Film Festival page on YouTube to check out the winning films from 2013.