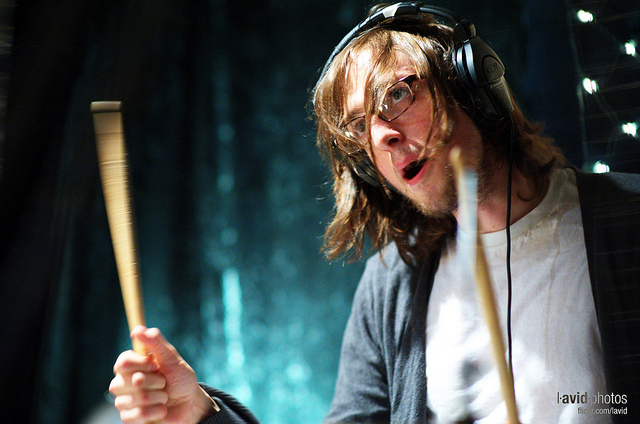 festivals will be underway in San Francisco and Los Angeles, respectively.

The festivals, which will feature the headlining acts Cloud Nothings and

musicians, with more than 40 bands playing in the San Francisco festival

and over 60 acts from 25 different countries playing in Los Angeles.

Collide’s editorial platform, stated that the festival offers a great chance for

the discovery of music, culture and innovation.

search for talent and found really great talent. I think for a college student

with little travel experience, this can be a great chance for discovery,” Miller

said in a phone interview.

Because of its international focus, Culture Collide will be offering a

“Although Culture Collide primarily features indie music, there are

different types of music that come from different places. For example,

Swedish bands have great sensibilities to pop music, and you have bands

Along with the music, Culture Collide will also be hosting a creative

summit where keynote speakers will be leading talks, which Miller invites all

Aggies to check out for free.

panels to learn about culture, the music business and technology,” Miller

Rainbow Jackson, a band hailing from the Echo Park neighborhood

of Los Angeles, won’t be traveling very far to play at the Los Angeles

festival, but stated that they are looking forward to performing with well-
known groups and discovering international bands at Culture Collide. Sam

Dagger is the lead guitarist for Rainbow Jackson.

“It is our first time playing, but we have lived up the street from the

times. It will be really nice to be able to play the same neighborhood we

have been playing since the beginning, but to a much wider audience of

people who not only came from all around L.A., but to bands from around

the world as well,” Dagger said in an email response.

years of attending, the band members said that they expect to jump into

their set in true rock-and-roll fashion.

the world that we wouldn’t otherwise get to see in L.A. As far as our set

goes, we’re going to turn up loud and have a bunch of fun playing our

favorite songs for people who have never heard them before,” Carlisle said.

According to Miller, Culture Collide offers not only the intimacy and

affordability of seeing your favorite local acts, but also the exciting chance

to experience fresh sounds and perspectives.

“Culture Collide is a unique festival; for example in [San Francisco]

intimate scene. You can see bands from Israel and Korea and actually go

backstage after the show and meet them,” Miller said.

Both the San Francisco and Los Angeles festivals will be at

multiple venues and are for ages 21 and up. For more information, visit