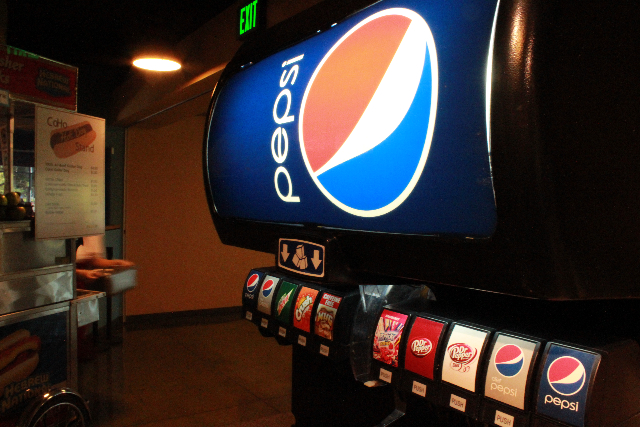 On Sept. 8, UC Davis signed a letter of intent for a 10-year deal with Pepsi Beverages Co. that will bring approximately $10 million in support of student scholarships, programs and services to the school. In exchange, UC Davis will give exclusive rights to Pepsi to sell, advertise and promote its products on campus.

Although the entire allocation of the funds has not been finalized, Emily Galindo, vice chancellor of student affairs, said that the money will be used to provide both athletic and non-athletic scholarships and also to support sustainability projects, marketing, summer camps and youth programs. According to Galindo, a committee consisting of staff members, two students, and representatives from the health system will determine how the funds will be distributed.

According to Galindo, Pepsi’s signage and advertising rights are not yet fully determined. She said that UC Davis has already taken steps to convert the fountain drinks in the dining commons and to replace the scoreboard in Aggie Stadium. She predicts the conversion should be fully complete by October.

Additionally, the UC Davis Health System signed a similar contract five-year contract with Pepsi that will expire in Oct. 2015.

UC Davis signed a similar agreement with Coca-Cola in January 2004. The 10-year contract brought the university $1.5 million before expiring this January. Both parties agreed to extend the deal until the end of June.

Although several locations on campus, such as campus retail stores, dining commons and athletic concession stands, will participate in the agreement, the ASUCD Coffee House opted not to participate.

Darin Schleup, Coffee House food service director, said he was worried that participating in an agreement of this volume would not result in the same level of service that he is accustomed to from his vendors.

“The concern was when Pepsi gets a big deal like this, they interact with the campus as a whole, so the Coffee House portion of that is not somewhere they’re going to devote a lot of customer service,” Schleup said.

Additionally, Schleup felt the agreement, which would limit the university to selling up to 10 percent of non-Pepsi products on campus, would restrict his customers’ choices.

“If we have someone who is a diehard Diet Coke fan and we no longer offer Diet Coke, we can potentially lose that customer,” Schleup said. “We wanted to be a place where people had choices.”

“I think what we were trying to do with this agreement is look for opportunities to generate revenue and still allow for some choice,” Galindo said. “I also feel strongly that we have a wide variety of products.”

Likewise, due to the close proximity of outside convenience stores, Navid Farhadi, a third-year computer science major, does not see the agreement with Pepsi largely affecting student choices either.

“People are making it out to be a bigger deal than it is,” Farhadi said. “From central campus to AM/PM it is a three-minute bike ride, and it’s way cheaper than any of the stores on campus. They sell Coke products there.”

Galindo remains excited about the opportunities the deal with Pepsi will bring to the campus.