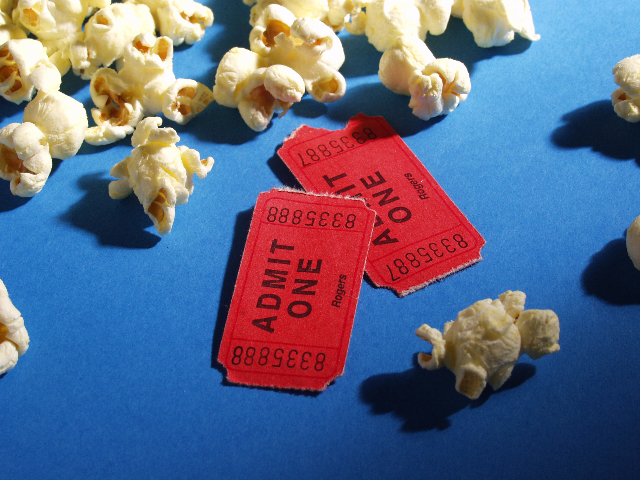 On Nov. 9, 16 and 23 The Davis Order of Odd Fellows, a historical social organization, is set to screen classic American Western movies as a part of The Odd Fellows Classic Film Festival. The festival will take place at The Davis Odd Fellows Lodge on 415 2nd St., with doors opening at 6:30 p.m. and the showtime at 7 p.m.

This is the second film festival for The Odd Fellows, following their inaugural screening of classic cinema in early February, which Dody Black, Odd Fellows member and Good Fellowship Committee chairwoman, described as a success.

“[The first event] was well-attended and enjoyed,” Black said. “[The Lodge] is just a great venue for these types of events here in Davis.”

The festival serves as an opportunity for The Davis Odd Fellows to give back to the community, as admission is free — though donations are suggested. It also provides an avenue to showcase overlooked and underrated relics of cinema in an atmosphere unique to the traditional theater.

Dave Rosenberg, the chairman of the committee for the festival, expressed the contrast between this film event and going to a regular movie theater.

“We serve wine, beer and mixed drinks,” Rosenberg said. “You don’t typically get to do that at your typical movie theater.”

Considering all the different categories of film available, The Odd Fellow’s Film Festival Committee is tasked with choosing a specific genre for each cinematic event. For the second edition of the festival, the committee chose a staple of American cinema, the Western.

“There’s so many different genres and themes you can choose from,” Rosenberg said. “[Classic] horror movies, musicals, comedies [and] courtroom dramas, the list goes on and on. We thought that Westerns might be a nice [choice] because there’s so many [Westerns that achieved classic status].”

The Odd Fellows’ appreciation for classic American Western cinema is shared by Derrick Bang, film critic for The Davis Enterprise. He will be introducing each film and heading a discussion following the screenings.

“Westerns are like opera,” Bang said. “It’s a real love-hate relationship … A lot of people have a knee-jerk response [and will say] ‘I don’t like Westerns.’”

Bang went on to explain that casual cinephiles can be deterred by some of the more antiquated and politically-incorrect elements of the genre. He countered this sentiment by explaining that there are Westerns, like the three featured in the festival – “Stagecoach”, “The Treasure of the Sierra Madre” and “Cat Ballou” – that feature finely detailed and developed characters and stories that transcend the confines of the genre.

“If the story is strong enough and timeless enough,” Bang said, “I would argue it doesn’t matter where you set the action. To use a very recent example, many people observe that Star Wars – when it came out in 1977 – [is] just a Western set in space. It’s got all of the Western idioms and clichés.”

While The Davis Odd Fellows are hoping to raise awareness and increase the appreciation of classic cinema, the festival also serves as another avenue for the club to achieve their ultimate goal: serving the city of Davis.

“This is another thing that we do to benefit the community,” Rosenberg said, “because we are about service.”

Review: “The Menu” is a cunning social commentary with razor-sharp finesse

How to view art

Christina Quarles at the Manetti Shrem: A glimpse through the lens of an artist