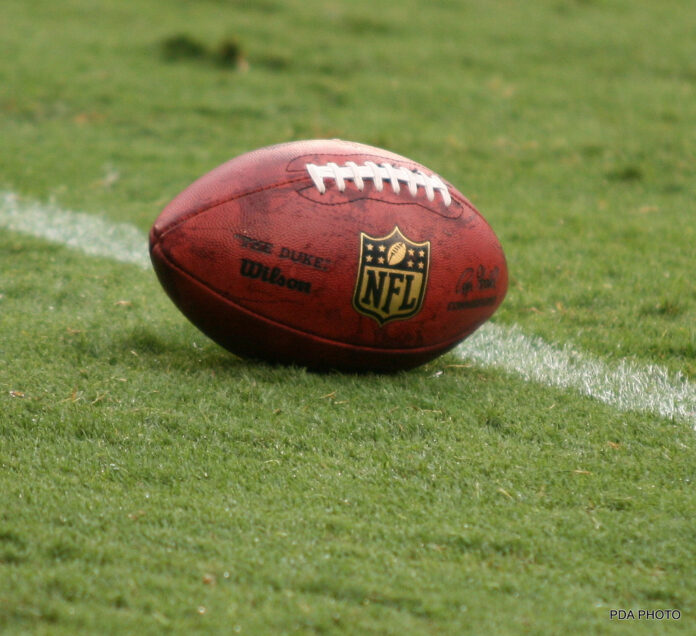 Sports in America are quite different from what you would find in Europe, so watching the Super Bowl was a unique experience from what I, an exchange student from Denmark, am used to.

My only experiences with the Super Bowl before coming to the States are from high school, when I would come to school in the morning and my classroom would smell of beer, complete with my male classmates slumped over their tables after a night of watching American football. Given the time difference, they would have had little sleep and definitely no time to shower. The odor of alcohol that still clung to them was hard to deny.

Last Sunday, however, I was able to experience my first, true American Super Bowl Sunday, which was surprisingly more family-oriented. I had spent the night at the house of an American family that I know, and when I woke up Sunday morning it smelled almost Christmas-y. The family had started cooking, and the whole ambience was that of Christmas where you’re excitedly waiting for the good food and for the guests to arrive.

I must admit that I find football boring and that I would probably get a lot more out of the experience if I sat down and learned the rules. Regardless of that, I will argue that football is a weird sport in the sense that to the outsider, a European girl on exchange to the United States, it doesn’t look very impressive.

You can be impressed by tennis without knowing the rules, or you can admire a really good goal in soccer, but football to a non-fan just seems like a bunch of men running into and after each other for 10 seconds before the game is interrupted by a commercial break.

I had aired my misgivings about football before the Super Bowl, but I was told that even if I didn’t like football I should watch the Super Bowl for the sake of the commercials. I thought there was something quite paradoxical about that, because it seems to me that in this country, which is almost drowned in commercials, it’s the very thing that people try to avoid.

No, no, I was told, they spend a lot of money on making good commercials.

Safe to say, I wasn’t very impressed by the commercials. It seemed that it was just your average commercial but with a movie star instead of a nobody to act the main part.

I liked the halftime show, and the highlight of my football-watching afternoon was definitely the dancing sharks that made the whole four hours worthwhile.

Did I like the Super Bowl for the sake of football itself? No, not really. But did I like getting together with good friends and family, eating nice food, and watching the halftime show? Definitely.