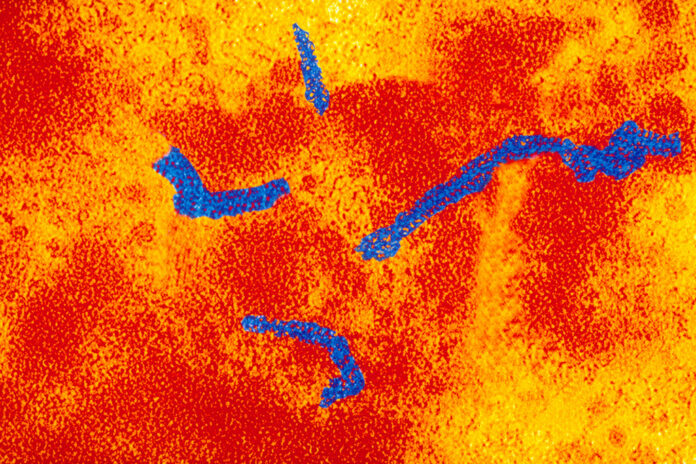 Recently, the outbreak of measles in Disneyland California, or “the happiest place on earth,” has caused the nation to refocus on the issue of vaccination exemption.

According to the Center for Disease Control and Prevention the exemptions and required documentation for opting out of vaccinations varies by each state. The three categories for exemption include medical, religious and personal reasons. California is among 20 other states that permit the exemption for personal belief and 48 states allow exemptions for religious reasons.

Individuals such as Jenny McCarthy, a former host on “The View,” played a major role in encouraging parents and other individuals to carefully reconsider, all or some vaccines, before vaccinating their children. A well known concern within the anti-vaccine community is the association between vaccination and autism.

Autism Speaks, a nonprofit organization that spreads autism awareness, declined an interview but provided a statement from their chief science officer, Rob Ring.

“Over the last two decades, extensive research has asked whether there is any link between childhood vaccinations and autism. The results of this research are clear: Vaccines do not cause autism.  We urge that all children be fully vaccinated,” Ring said.

Alongside organizations such as Autism Speaks, U.S. senators Dianne Feinstein (D) and Barbara Boxer (D) have been pushing for parents to get their children vaccinated. Current California law states parents can avoid vaccinating their children by making the choice with a medical professional or claiming to have religious objections to vaccination. In a press release Feinstein and Boxer state their opposition to some of the current exemption requirements as they believe parents who refuse to vaccinate their children endanger other families who choose to vaccinate as well as their own.

“We think both options, [the philosophical and personal exemptions], are flawed, and oppose even the notion of a medical professional assisting to waive a vaccine requirement unless there is a medical reason, such as an immune deficiency,” Feinstein and Boxer said.

“One thing that this is teaching us is that diseases are still around and can show up anywhere, including Disneyland,” Sawyer said.

Sawyer expresses that physicians are concerned about the outbreaks because he fears that a plethora of unimmunized people will increase outbreaks.

“Some parents are feeling that they would rather be a little more holistic with their children’s care instead of exposing them to something like that, a vaccine, and I think they’re misinformed about [the vaccine] because the vaccine is safe and effective and they might not appreciate the severity and infectiousness of the potential infectiousness and complications that may occur with measles,” Blumberg said.

Sawyer and Blumberg raised concerns over some of the reasons for exemption.

“Among [the] government’s responsibilities is to protect the health of the community….In this situation, infectious diseases are a shared public health concern…the importance of protecting the public’s health overshadows the individual liberties that we would like to give individual parents,” Sawyer said.

Blumberg comments on the issue of parental choice.

“These are not parental choices but these are societal choices that we have made….If the science says that vaccines are safe and effective, can a parent opt out of that based on their personal beliefs?” Blumberg said.

He relates this to the enforcement of bike helmets and car seats for children.

Both Sawyer and Blumberg agree the best solution is health education.

“I think it’s important to make sure that people are educated about the issue, so I think the measles outbreak has been an opportunity to re-open the discussion about the safety of vaccines and the effectiveness of the vaccine,” Blumberg said.

Sawyer believes increasing science literacy is a fundamental step in reducing the misperceptions of vaccinations.

“I think that needs to start in middle school and high school science curriculums so that when people grow up and become parents they’re able to read and understand the science that can really inform them,” Sawyer said. “That’s a really hard job and it’s going to take a generation to accomplish.”