UC Davis alumnus, dean appointed to the State Board of Food and Agriculture 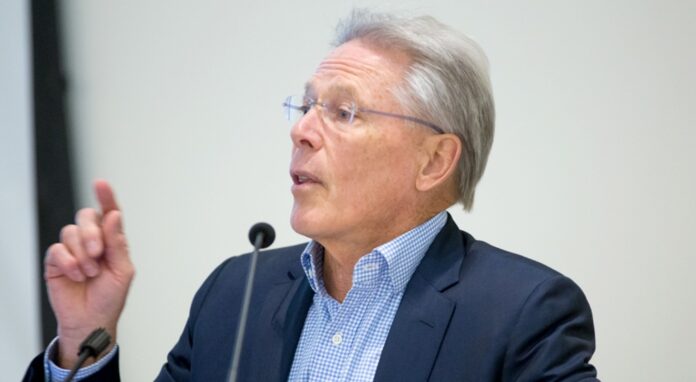 Appointees seek to serve as liaisons between agricultural, academic communities

Each year, the board develops a plan of how to deal with California’s most critical food and agriculture issues. Lately, water usage has been a top priority, especially with California’s recent drought, according to McNamara. Although water is a top priority right now, McNamara said that he personally wants to focus more on food insecurity and food waste.

“I’m aware of the fact that many of our peers are food insecure,” McNamara said. “I know that college students often struggle with food and budgets. It’s a real issue that affects many of us.”

McNamara said that he is very excited that Helene Dillard will represent UC Davis on the board, as he and his wife are both UC Davis alumni.

Dillard, who was appointed UC Davis’ dean of the College of Agriculture and Environmental Sciences in November 2013, was originally nominated for the position on the board. After finding out that she was nominated, she turned in an application for the position to the governor’s office.

McNamara said that, although he works closely with the governor’s team when deciding on appointments, the governor ultimately decides whom to appoint to the position.

Dillard hopes to present to the board different educational opportunities to help decision makers, as well as discuss different agricultural issues such as the drought.

“I see myself as providing a bridge for the agricultural community to access and interact with the academic community,” Dillard said. “California is the nation’s number one agricultural state with farm revenues that are nearly $45 billion. Thus, agriculture is a huge economic engine for the state and for the U.S.”

In addition to her responsibilities as dean of the College of Agriculture and Environmental Sciences, Dillard will be very busy with her new position on the board.

“I will be participating in key discussions around agricultural issues where university research and outreach efforts may be helpful towards developing solutions,” Dillard said. “I see myself as providing a bridge for the agricultural community to access and interact with the academic community.”