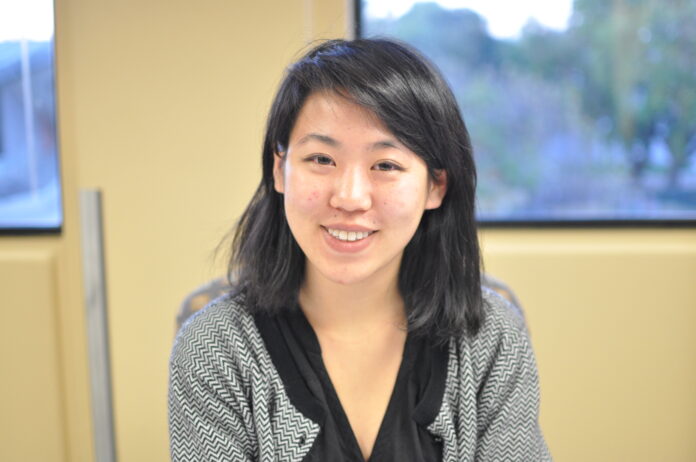 On April 16, ASUCD vice president Robyn Huey presented a letter to ASUCD senate announcing her resignation. ASUCD president Mariah Watson was made aware of the “comprehensive” letter and decision by Huey a day prior. The letter will be made public on Monday, April 20.

Watson, while declining to go into significant detail before Huey’s letter is made public, said that she fully supports Huey and her decision and intends to use Huey as an “invaluable” resource moving forward.

“I was so incredibly proud of her,” Watson said. “This was really really tough for her. ASUCD is hard, especially when you get higher up and you are criticized and dehumanized. Robyn was able to sacrifice herself in a lot of respects.”

Per the ASUCD constitution, Watson will be able to choose and appoint a new vice president, and senate, with a majority vote, will be able to confirm the candidate. Watson said that she has offered the position to someone already, although she declined to give a name on the promise of anonymity. She expects to have an answer by Sunday or Monday and iterated firmly that the association will be in good hands.

“There’s a name. It is someone I feel so incredibly strongly about,” Watson said. “Someone who I think a lot of people would get on board with.”

Watson said that she stands behind Huey and respects everything that the two have been able to accomplish together.

Scott Dresser can be reached at campus@theaggie.org and will publish more information throughout the weekend.