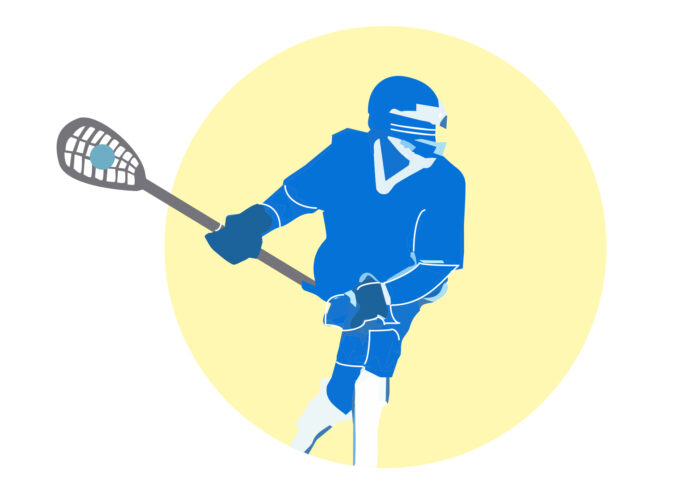 Following widespread criticism for a photo posted on Facebook by the women’s lacrosse team last week, Interim Athletic Director Teresa Gould met with members of the campus community in order to gain a better understanding of the situation according to Mike Robles, Assistant Athletic Director of Athletics Communication.

After some guidance from community members, Gould crafted an email in conjunction with an apology letter from the lacrosse team to be sent to the community, however it was instead decided that the only response on the issue would be an email from Adela de la Torre, the Vice Chancellor for Student Affairs sent out on Friday, April 24.

UC Davis Athletics shared Gould’s statements as well as the team’s apology with The California Aggie. The statements can be found below:

“UC Davis Athletics deeply regrets the culturally insensitive and inappropriate photo that was posted by members of our women’s lacrosse team. The lack of sensitivity shown by this group of students does not represent the values we embrace within Intercollegiate Athletics and the respect we have for our peers on this campus. As student-athletes, these young adults are leaders in the community who are expected to be role models and uphold the Principles of Community that make this institution so special. The behavior exhibited by this group of student-athletes is not consistent with the spirit of acceptance and support included in these Principles and the environment of respect that we have worked so hard on this campus to create.”

“As members of the UC Davis women’s lacrosse team, we are deeply sorry for our inappropriate actions. We had innocent intentions with our halloween attire and the primary objective was a play on words with “seniors” for the senior class. Every year the senior class dresses up based on a play on words, and through our search for an idea, we lost sight of how we represent our community as a whole.

We were extremely disheartened to hear how our actions have negatively affected a group at UC Davis and are deeply disappointed in ourselves for disrespecting fellow community members. As a thoughtful and diverse group, the photo does not accurately represent our character and we regret our ignorant actions.

Although we did not intend to disrespect anyone, we recognize why our actions have been interpreted as offensive and are deeply sorry. We apologize for our careless behavior and moving forward, we will be more conscious of our actions and how they affect others.”

In addition, Athletics shared a number of action items that are already being undertaken to address the issue. They include coordination with Student Affairs to “implement department-wide education addressing awareness for cross-cultural, diversity and inclusion issues,” as well as the designation of an Intercollegiate Athletics staff member to serve as a leader for diversity initiatives. This post will be added to the responsibilities of an existing staff member and will serve to be proactive and not reactionary in nature.