Roving Reporter: How would you bring about the apocalypse? 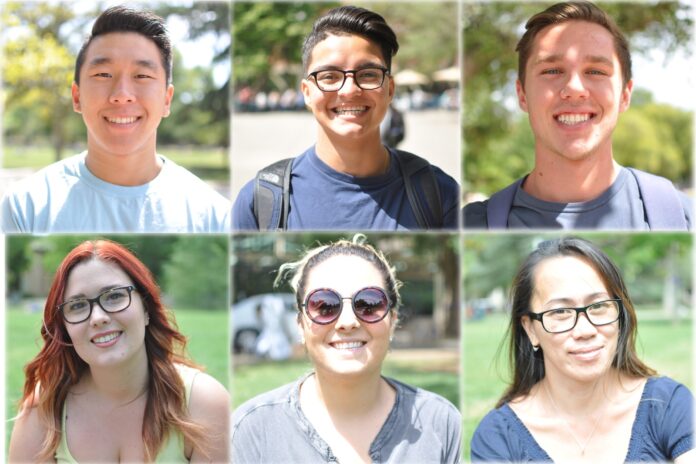 “I would kill all the bees. Everything would die.” “Kill the world with comedy and make everyone laugh to death.” “Complete darkness, no electricity, no lights.” “I would cause a nuclear meltdown in New York. The currents would take it to Europe. The ice caps would melt, causing the radiation to spread across the world.” “I would cause Earth to be sucked in a black hole.” “Everyone is vaporized by hyperlapse.” “An asteroid hitting earth. It would be all over at once.” “Everyone would be drowned in puppies.” “Make it rain cookies and everyone has to eat their way out till they drown, no drink included.”