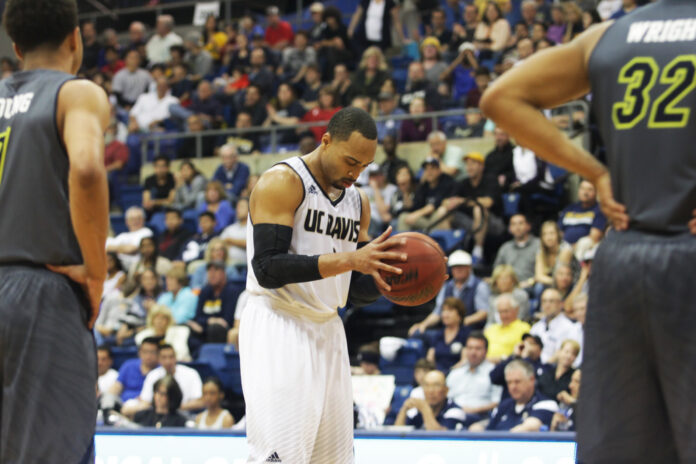 After a 2014-15 season of unbridled success on the UC Davis men’s basketball team, recent graduate Corey Hawkins was signed by the NBA’s Miami Heat on August 21. The terms of the deal were not released.

Following the news, Hawkins tweeted: “Proud to announce that I am a new member of the Miami Heat organization, truly a blessing. More work to be done. Thanks for all the support!”

Hawkins led the NCAA this past season with a .488 three-point shooting percentage and was instrumental in the Aggies’ first Big West regular season title, averaging 20.9 points per game. The team finished with a 25-7 overall record, a perfect 14-0 at home.

As the Big West conference scoring champion for the second time in his career and the first UC Davis athlete to be named Big West Player of the Year, Hawkins will look to carry his success over to the NBA. Hawkins, the son of former NBA player Hersey Hawkins, was part of the Sacramento Kings summer team last month, but he was unable to see any game action because of an ankle injury.

Bryan Sykes can be reached at sports@theaggie.org.