If you were a Spice Girl, what would your Spice name be? 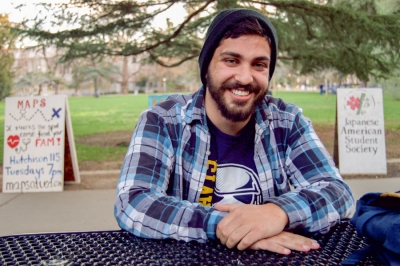 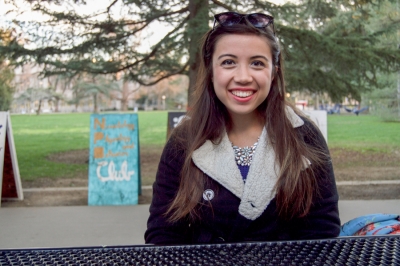 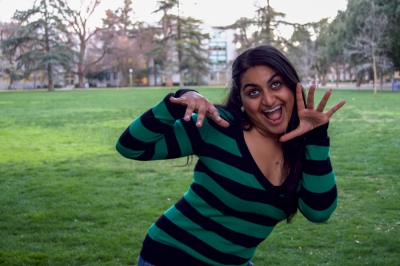 “Cinnamon Spice. But I wouldn’t even say Cinnamon — I’d be like Cinnamahn, because it reminds me of Jamaica.” 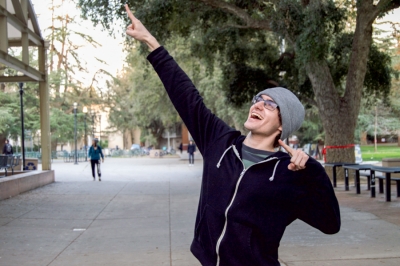 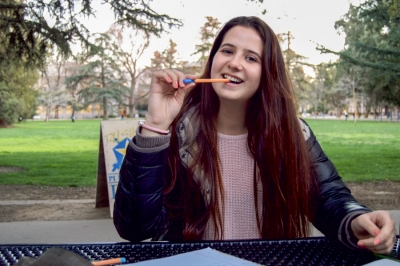 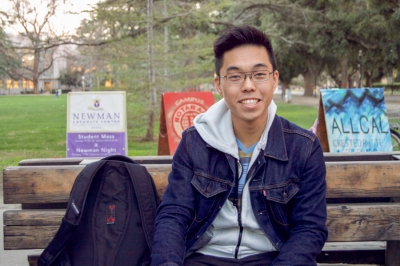 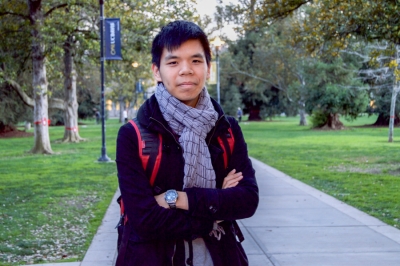 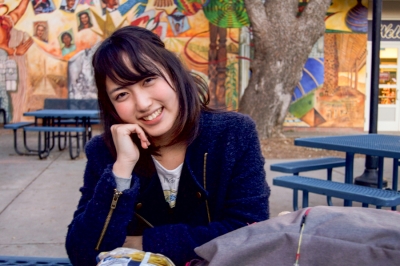 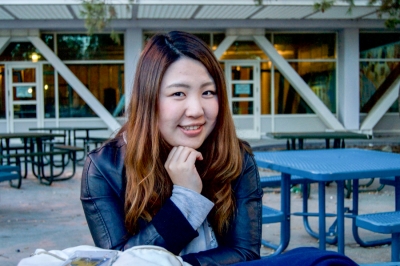 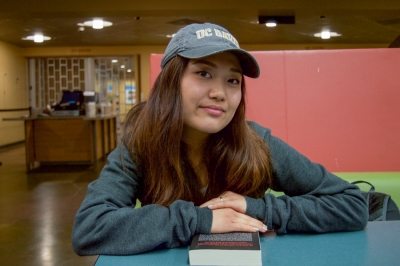 “Caffeine Spice. I live off of coffee and tea — that’s the only way I function.”