ASUCD’s Winter Quarter elections are just around the corner and in order to make this round’s race a tad more clear, The Aggie’s Editorial Board interviewed all 19 senate candidates and both executive teams to make our quarterly picks on who should take a seat in the coveted third-floor Memorial Union offices. With familiar names on the ballot, this quarter’s cast of candidates is easily one of the most interesting and impressive in recent years. However, only six senate candidates and one executive team made our competitive short-list based on their readiness to take on UC Davis’ top roles in student government. 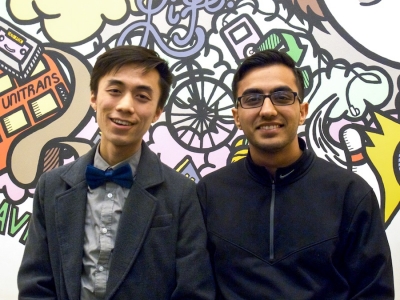 Lee and Sandhu have the experience and knowledge to take a seat in ASUCD’s Executive Office. Lee, who recently finished his term as a senator, and Sandhu, who currently serves as the chair for the Internal Affairs Commission, have the astute understanding of ASUCD necessary to pull off their ambitious, yet doable, platforms. The Editorial Board was particularly impressed by the pair’s willingness to delegate through creating a cabinet with focuses such as units, external affairs and academics. The pair showed further promise to students through their unique take on a club festival with a focus on fundraising for clubs through selling food and merchandise. With an additional idea to create an assembly to represent the four colleges, Lee and Sandhu are the right pair to spearhead this complex association. 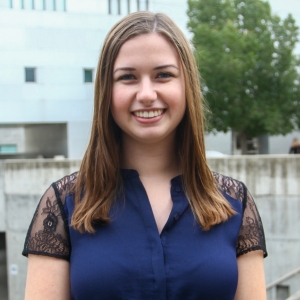 With an impressive amount of effort already taken to communicate with administrators and outside organizations to learn the ins and outs of her platforms, Molodanof shows no bounds to what she can accomplish if she was actually in office. The second-year English and communication double major, who has held a seat on ASUCD’s Outreach Assembly, impressed The Aggie with her thoughtful answers and defenses to potential holes in her platforms. Molodanof, whose platforms include bringing more microwaves to the CoHo, creating a 24-hour non-urgent mental health stress line and displaying nutritional information at the CoHo, showed particular promise in her back-up plans and even back-up back-up plans if funding for her platforms fall through. With ideas like sharing funds with other departments and looking to statewide grants, Molodanof is a viable contender, deserving of The Aggie’s top slot. 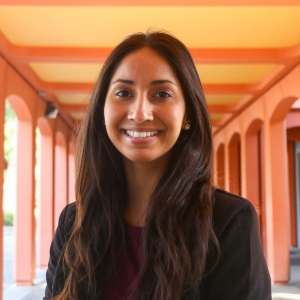 As the Executive Office’s current Chief of Staff, third-year international relations major Dhaliwal, who also has experience as a senate staffer and an advocate for the Office of Advocacy and Student Representation, has been involved in ASUCD since her freshman year. As current ASUCD President Mariah Kala Watson’s right-hand woman, Dhaliwal has sat in on various high-level budget hearings, providing her with a deep understanding of ASUCD’s budget and the motions she needs to take in order to realize her platforms. These platforms include using the Entertainment Council’s large show fund to launch a student talent-centric Davis Music Festival and partnering with the Academic Senate’s library committee to create more lounge spaces in Shields Library. With her experience in the Executive Office, Dhaliwal has a strong grasp on how to work with administrators and is now focusing on catering to students. 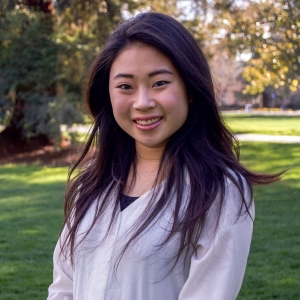 As a student who has been personally affected by the issues she’s seeking to change, second-year English and psychology double major Chiang impressed the Editorial Board with her passion for ASUCD and devotion to the student body. Chiang, who has served as the director of public engagement for ASUCD’s current Executive Office, showed particular promise with her refreshing and practical platforms, which include integrating a letter of recommendation request system into OASIS, making course evaluations public online and bringing vending machines to Shields Library stocked with bottled coffee and vital study supplies. However, she solidified her passion for students with her progressive platform to mandate mental health training for all professors following her struggle last quarter with anterograde amnesia, a mental illness that prevents the formation of new memories. 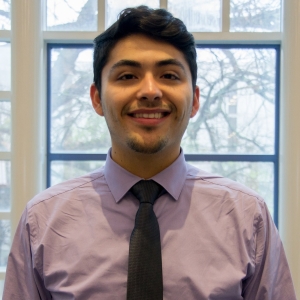 Through his short time in ASUCD as a staffer for Senator Kamaal Thomas and a commissioner for the Ethnic and Cultural Affairs Commission, third-year political science and philosophy double major Martinez made a strong impression on the Editorial Board with his quick learning and humble, but necessary, platforms. As a member of the underserved Chicanx/Latinx community, Martinez is following in Thomas’ footsteps to foster student retention and ensure post-graduation success to students in this community with a series of professional workshops, similar to those provided to the African diaspora community. Martinez also showed his astute awareness of other underserved communities on campus through his platform to bring Community Advising Network counselors to specialized locations such as the AB 540 and Undocumented Student Center, the LGBTQIA Resource Center and the Women’s Resources and Research Center. With an additional platform to add a “Jobs/Internships” tab across all department websites, Martinez epitomizes the right voice to represent the student body. 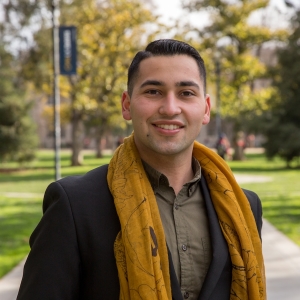 Through his time as a commissioner for the Gender and Sexuality Commission, third-year design and communication double major Santamaria is a qualified advocate for UC Davis’ frequently overlooked LGBTQIA community. As a former resident advisor for student housing, Santamaria impressed the Editorial Board with his experience talking to leaders in student housing to begin implementing his Safe Dorm Initiative, a plan that would secure safe living environments for transgender students by automatically placing them in housing they are comfortable with. Santamaria also showed his awareness of the needs of LGBTQIA students and other marginalized communities with his platforms to indicate preferred gender pronouns on class rosters and bring more community-specific mental health services to campus. 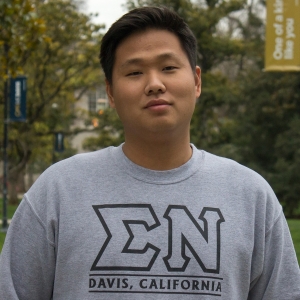 Fourth-year political science major Park inspired the Editorial Board with his personal struggles that led to his carefully-selected platforms. As a transfer and re-entry student, Park exemplified his passion when speaking on behalf of these communities with his needed platform to restructure transfer and re-entry orientation to more closely resemble the university’s First Year Experience program, which provides a full scope of services and students organizations available to the campus. He also plans on serving veteran students by implementing a peer advising program. Park, who battled cancer during his first year at UC Davis, refreshed us with his much-needed platform to create a resource packet detailing all the mental and physical health services available to disabled students as well as bring a specialized counselor to the Student Disability Center. With an additional platform to revamp Aggie Job Link by partnering with the Cal Aggie Alumni Association to include more job listings for post-graduates, Park showed his strong grasp on satisfying the needs of the student body.

ASUCD elections will be held from Feb. 16 to Feb. 19 at elections.ucdavis.edu.