A day in someone else’s shoes

UC Davis students share who they would switch places with for a day. 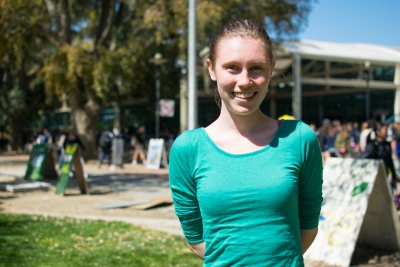 “I’d want to switch places with Ginger Rogers, spending a day on the set with Fred Astaire, dancing.” 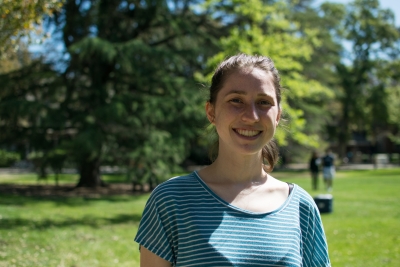 “I would say Jane Goodall just because she’s been one of my heroes when I was little and I think it would be really cool to do something that she would do.” 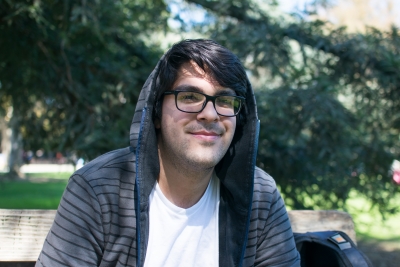 “I would say Michio Kaku. He’s a physicist and it would be really interesting to see what he gets to see every day.” 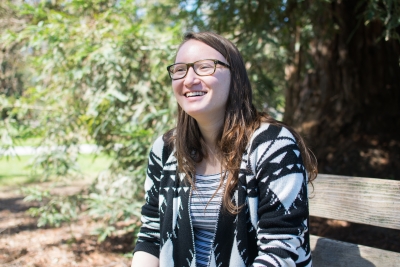 “I don’t think I’d want to switch places with anyone, really. I’m pretty okay with where I am. Also, it sounds like a lot of pressure to pretend to be [someone.]” 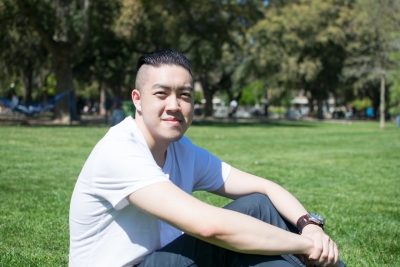 “I would say Elon Musk just to see how it feels to be so smart and get a good feel for what kind of effect he has on the world on a daily basis.” 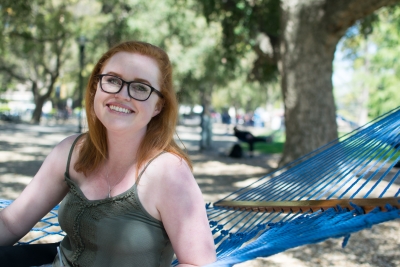 “Honestly, probably someone in the profession I would like to do just to see what they do with their life. I want to work with infectious disease so it’d be cool to switch places with someone who works in a type 4 lab in the [World Health Organization] or [Centers for Disease Control and Prevention] or something just to experience a day in the life.” 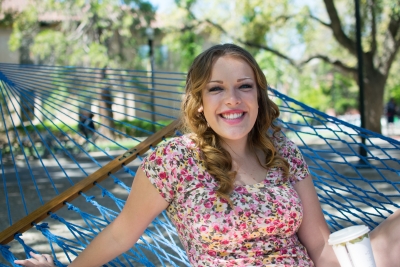 “Trump; I would say I was just kidding about everything. That’s what I would do.” 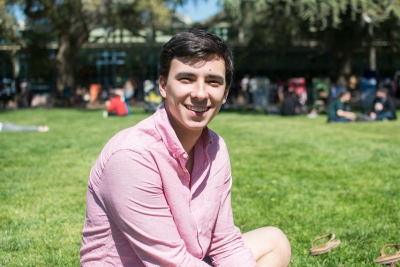 “Maybe Donald Trump to see if he’s really just a smart person putting on an act or if he’s actually that insane.” 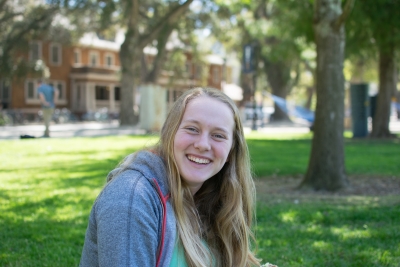 “Tobin Heath – she’s a women’s national soccer player so that would be really cool.” 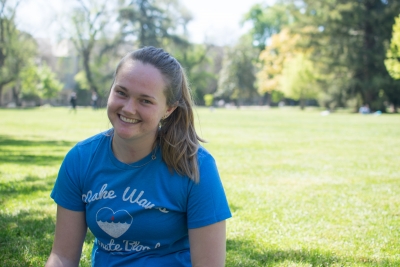 “Yo-Yo Ma. I think that’d be really cool to just see his world and all the amazing cello things he’s doing.”