Students invent their own university majors.

If you could invent your own major, what would it be and why? 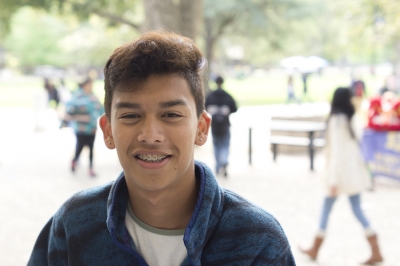 “An interdisciplinary major. It would be something revolving around education, but I feel that there can be more of an economic focus on it, and it wouldn’t be as political as international relations.” 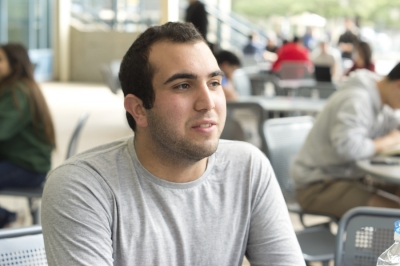 “I would love a more established film major. One that’s not so much philosophical, but can give you more connection with the real world. It would involve screenwriting classes and a business mind.” 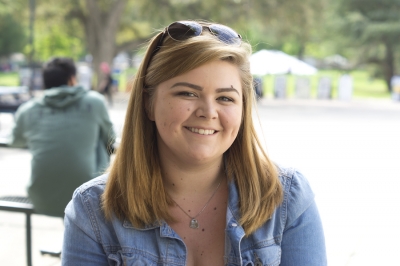 “A binge-watching Netflix major. It’s always what I do when I’m trying to study. I would always just end up turning on Netflix, and it takes up a lot of my time.” 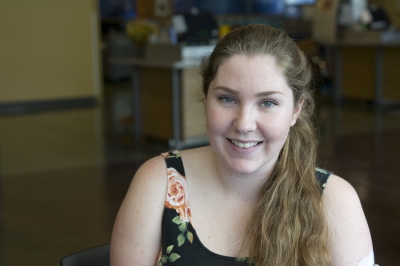 “A pirate studies and culture major. We would take field trips to pirate ships, visit beaches and that kind of stuff. That would be the major I try to make, and I would definitely sign up for it.” 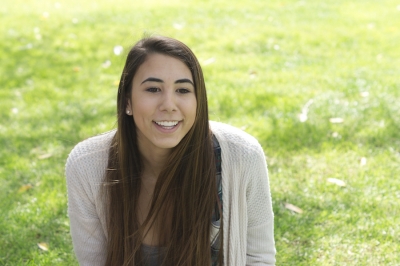 “I would invent a puppies major because I love puppies. It would have to do with training and playing with them.” 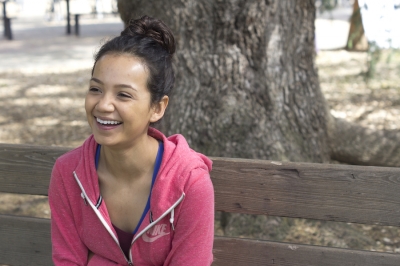 “Underwater basket weaving. It’s different and unique; I hear people say it all the time.” 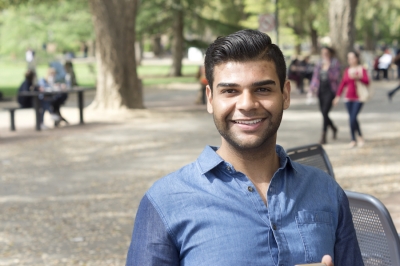 “A working out major. I [make] my health a big part of my life — it would be devoting time to something I love.” 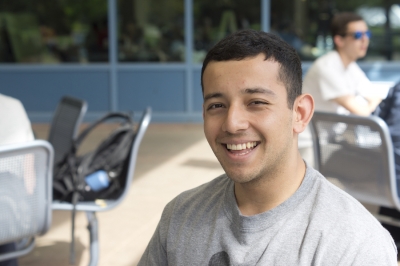 “I would probably invent a major about bowties. You’d learn all the history of bowties, how to tie a bowtie, how to wear a bowtie, where to buy a bowtie […] everything about a bowtie, because I love bowties.”