Anteaters swing their way to a series victory over the Aggies 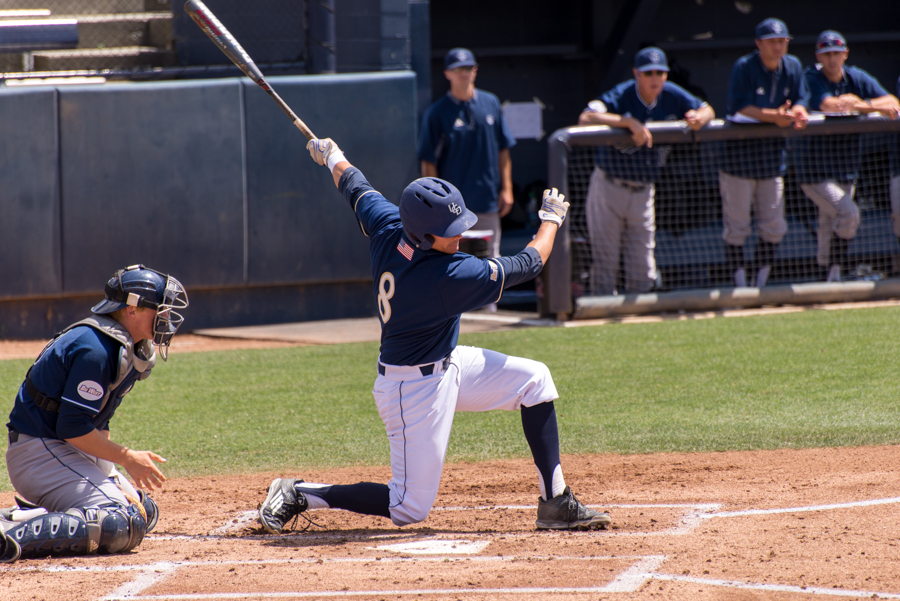 The UC Davis baseball team took on the visiting UC Irvine Anteaters in a weekend series that began at Dobbins Stadium on Friday, April 22.

The Aggies got a great start out of redshirt freshman Robert Garcia, who pitched six and a third innings, only giving up two runs. Those two runs came in the fifth inning and were both unearned. Garcia struck out six and gave the team a good shot at winning.

UC Davis struck first offensively, putting up one run in the second, third and fourth innings while adding two more in the fifth to lead 5-2 through five innings.

The Ags put up another run in the seventh and three more in the eighth. The team’s insurance runs in the eighth inning helped them as the Anteaters put up four runs in the ninth inning. However, those runs were more than enough as the Aggies won the series opener, 9-6, and Garcia picked up his second win of the season.

Senior outfielder Tanner Bily and senior first baseman Spencer Henderson drove in two runs each. Senior designated hitter Cameron Olson, who has been on a tear, went 3-for-3 with two doubles and one RBI.

After Friday’s victory, UC Davis had senior lefty Spencer Henderson on the mound. UC Irvine was able to get to Henderson early, knocking in a 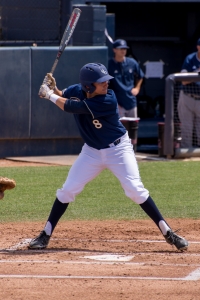 run in the first inning. The Anteaters then added two more runs in the top of the fourth inning to go up, 3-0. Though UC Irvine strung together three hits, two errors by Aggies made those runs unearned.

The Ags did fight back in the bottom of the fourth, as they had three hits for three runs in the inning to tie the game at three apiece.

UC Irvine was able to get a two out single to score one run and scored two more runs off of steals. The Anteaters added three runs, breaking the tie and taking the lead, 6-3.

UC Davis attempted a comeback in the bottom of the eighth. The Aggies had three hits and were able to score one run, but that was all. The team threatened UC Irvine, but left two runners on base.

Each team had a quiet ninth inning and the Anteaters won the second game of the series, 6-4.

Freshman catcher Logan Denholm had a terrific game at the plate, going 2-for-4 with two doubles, three RBIs and a run.

With the series even at one win each, Sunday’s game was a rubber match. The Aggies looked to pick up the win to get their first series victory of the season.

Junior outfielder Mark Cardinalli helped the team get off to a good start as he doubled home a run to give his team an early 1-0 lead in the bottom of the first inning. 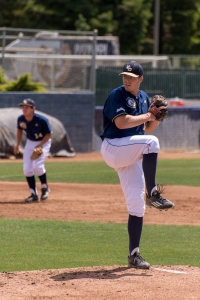 With senior pitcher Nat Hamby on the mound, the team had a strong chance at a win. Unfortunately, a third inning collapse led to four runs for UC Irvine on five hits.

From then on, all the scoring was done by UC Irvine, which added a run in the top of the fourth to lead, 5-1.

The eighth inning depleted the Aggies’ momentum and hope of a comeback, leading to an 11-1 loss. Sunday’s loss took away from a hard fought series by the team, who is still looking for their first three game series victory of the season.