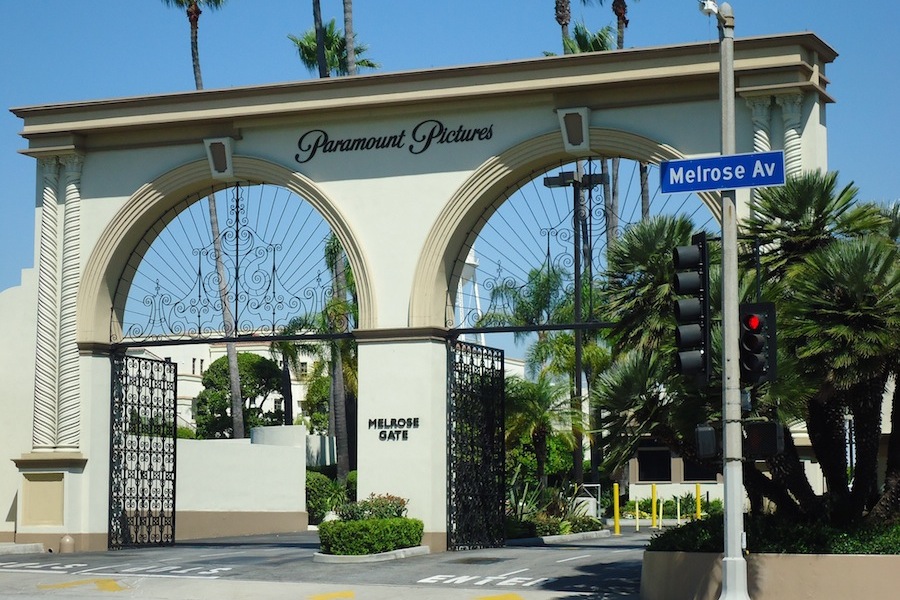 I have a problem every time I go to my local comic book store back at home. I feel overwhelmed by the amount of new issues and volumes that I missed while I was busy studying here at Davis. Just in 2011, Detective Comics (DC) began the publication of a comic book line titled The New 52 — a series of new storylines with old heroes. The New 52 is actually a pretty clever and overdue idea. It takes approximately 52 of DC’s comics and starts most of them fresh with the occasional outlier that is an entirely new series in the group. This means that a much younger generation now has access to the foundational stories of heroes and villains in the DC universe. But The New 52 asks the question: why do comic book creators insist on rehashing similar plots when they could create new characters?

To put it simply, it all boils down to money. Twilight, though not a comic, really did not need to have all four of its books made into movies. And it most certainly did not need to split the final book into two parts. And I even remember the commercial flop and critical failure that was City of Bones. Both these instances are examples of corporate Hollywood cashing in on a craze of young people’s popular culture, typically in printed works and film. The people behind these productions will always have to do their job, even if it means stretching out series. We cannot criticize them for this. We can only criticize their subpar results.

But what happens when the efforts of people doing their jobs results in a good product? The New 52 saw quite a bit of success, led to a new wave of consumers and reaped the benefits of die-hard fans who will devour anything they publish. However, this still does not answer my original question of why a comic book series seem so long.

The obvious answer results in the long history of comic books and its constant fluctuations in popularity. Even if you haven’t read a comic, their popularity among people of all ages and backgrounds is such that you’re aware of the basic premises of characters like Superman or Batman.

Another answer deals with the world of fiction and the separation of reality. Comics provide a sense of escape, much like any other book or movie. Obviously, if we enjoy something, we would hate for it to end if we could have kept it going. But at the same time, it might be a good idea to let a good thing end permanently. That way nothing gets ruined, or in a comic book, no one gets killed off permanently. People enjoy seeing good overcome evil. Comic book superheroes deal with that in many of their stories, and it results in just one reason of many that superheroes remain so popular today.

In the comic book industry, however, nothing holds more power than the dollar. Maybe the desire for more of our favorite superheroes in video games, comic books or movies is worth the extra dough.

Despite the omnipresence of money in the comic book industry, something still feels off. Does it not seem a bit funny to you that we pay money to an industry that monetizes our desire to escape. Just food for thought as I now head off to the comic book store to catch up on the latest Grayson and Batman/Superman comics.

You can reach MICHAEL CLOGSTON at mlclogston@ucdavis.edu.