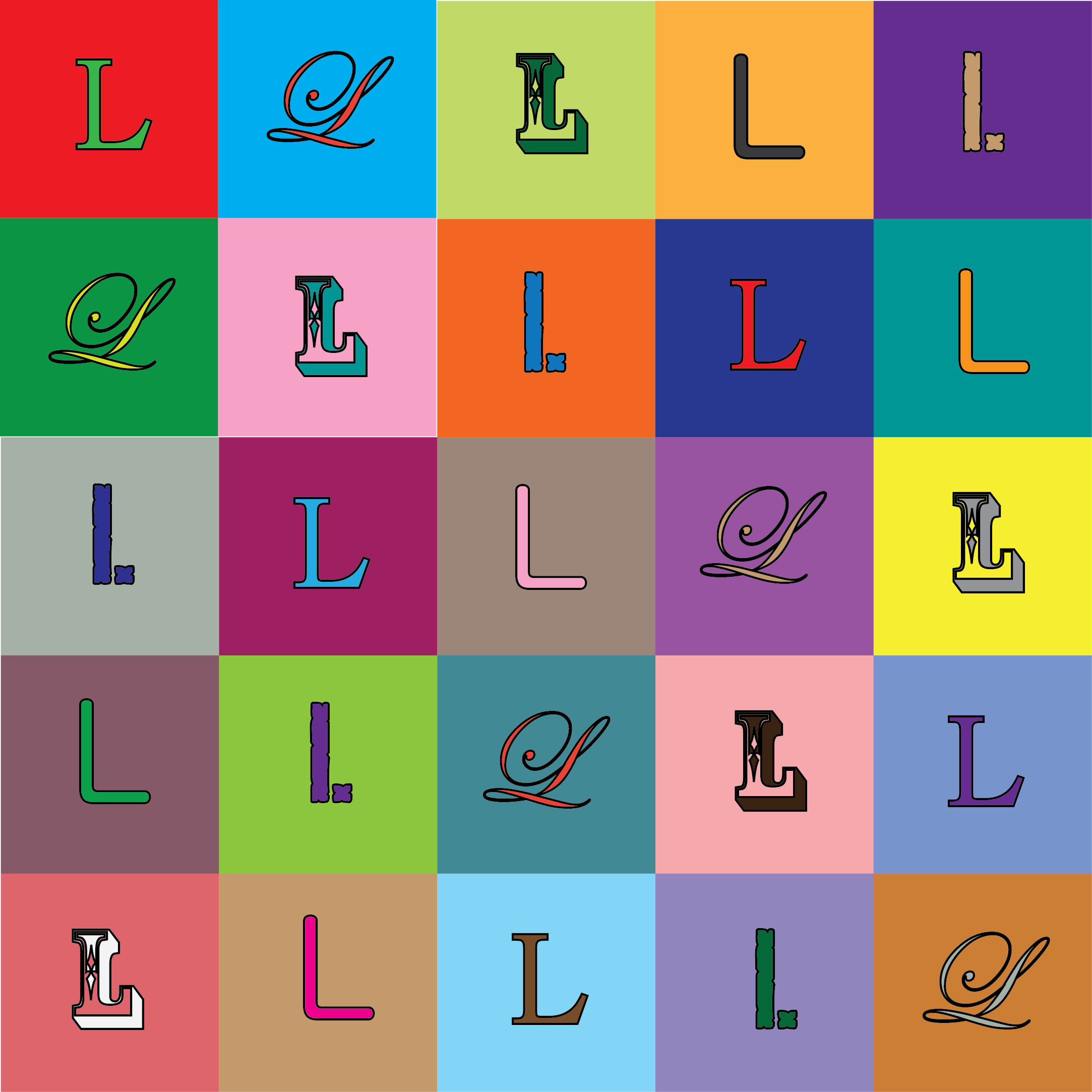 What losing can do for you

The best thing to ever happen to me was the first time I asked a girl to dance.

I was in the sixth grade. My skater phase. Yeah, I had the skinny jeans and Vans, and I only wore Billabong, Quiksilver and Hurley shirts. My mom kept trying to tell me that Zumiez skate shop was trash, but that’s where my people gathered — of course she wouldn’t get it.

So, it was in this phase that I walked up to the girl at the dance and, as smooth as a walrus trying to be low-key, asked her in my deepest, manliest, huskiest (it definitely cracked) voice possible if she wanted to slow dance to R Kelly.

She laughed. Not just a chuckle, or a sweet little “aw-shucks” kind of blushing giggle.

She snorted. She guffawed. She literally laughed in my face when I put myself out there, all vulnerable, in my Enjoi hat.

That was an L. Oh, wow. It was so humiliating. Luckily my buddies were supportive. They’re such wonderful people — they laughed at me so hard that my self-esteem was obliterated. That night, even though I’m super over it, October 16th, 2008, was the night I started the process of becoming who I am today.

We love winners. That’s obvious. But in the same way that we love winners, we also really love the finished product. We love amazing albums like Yeezus, 808s and Heartbreaks, and My Beautiful Dark Twisted Fantasy. We fawn over world-class shows like Breaking Bad and The Wire and season one of True Detective. On dates, we ask each other what our favorite movies, books and songs are because we’re at the point where that can say a lot about a person.

But all of those completed projects took a breathtaking amount of time, energy and risk to create. The amount of effort may even be more impressive than the actual work itself. Because it’s not just hard — it’s also inglorious.

I gave a speech my junior year of high school. It was the best thing I’ve ever written. I rose to the pressure and delivered it as well as I could have. People in the audience still ask me about it today. I visualize myself back in that moment before every job interview, every final and every date.

No one saw that I spent my entire spring break, from morning until night, locked in my house, re-writing over and over again. I wrote seven totally different speeches. I paced, shouted, timed and gestured in front of a mirror for more hours than I’d spend in a classroom during a school week. I didn’t go out. I didn’t see a single person. My girlfriend at the time wanted to murder me for not responding to her texts. I was riled up: pure caffeine.

Power-striding, focused, confident, hit-every-pause-and-nail-every-applause-line, capture-the-room Yinon in a tailored suit was a surface layer built on an inner core of sleep-deprived, nervous wreck, losing his voice Yinon who forgot to change sweatpants while finishing his final draft at 4 a.m. on a Wednesday night during spring break.

But I’ve also obviously given terrible speeches that were poorly written and poorly delivered. Plenty of L’s in that department. We’re a culture that glorifies the win. And we respect but don’t fully understand or explain the grind behind the victories. And we completely demean, disrespect and disassociate from the L’s.

We forget that the beautiful wedding pictures on Instagram only came to life because of the untagged, tucked-away, occasionally deleted posts of the ghosts of exes past. We don’t realize that the multi-hundred “liked” LinkedIn status announcing the dream job sprouted from those heart-wrenching emails that regret to inform and wish you the best.

It’s the reason that behind every gorgeous, perfectly-captioned Facebook profile picture in 2016 lie haunting predecessors of acne, awkwardness and awful fashion choices from 2009.

Collectively, I don’t think we’ll ever get around to lionizing people failing, grinding and restarting. Individually, though, we need to accept not just the shiny end result, but also the entire, messy, ego-bruising, anxiety-inducing and just plain stressful process.

On a personal level, we need to mentally push ourselves to love the blank pages and slow starts and cold-blooded rejections, because those cold-blooded rejections are the most helpful things anyone can do for us. Those L’s aren’t just crappy moments for us to feel awful about ourselves. They’re moments when life shows us, instead of telling us, what we can do to act better, do better and be better.

I’ve been taking L’s, and I’ll keep taking L’s. I don’t think I’ll ever love it, but I’m getting better at turning the L’s into the springboards to my next W. I’m at a point where I don’t hate them anymore. Now, before any leap I take, I can take a sober look at the rewards and the risks and realize that no matter how bad the L is, I’ll be okay.