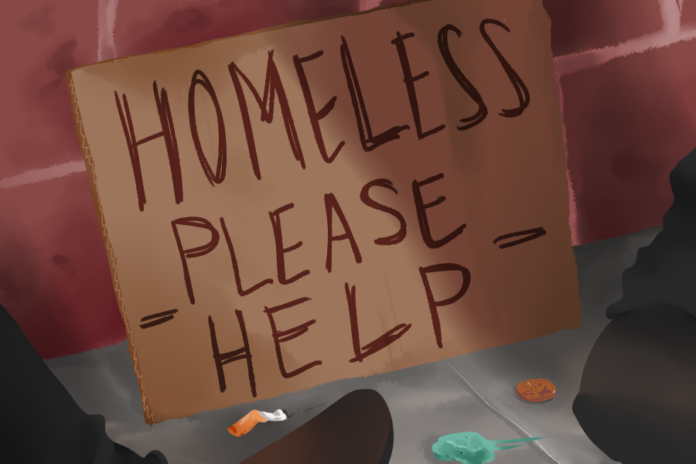 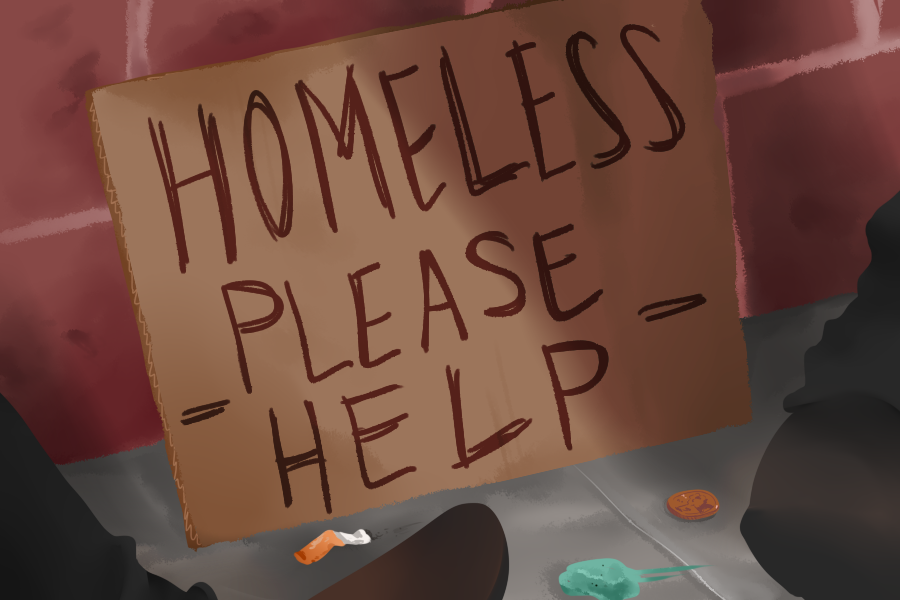 Three years ago, Noor Ahmed was volunteering at a transitional housing facility for women and children when in waltzed a beaming woman to announce that she had received a promotion and had moved into an apartment with her children. This wasn’t the first time that Ahmed, now a third-year psychobiology major, at the time, had met this woman. Just a few months earlier, Ahmed helped her create a resume and search for and apply to jobs. After succeeding in finding her a minimum-wage job, the woman lost touch with the other volunteers that assisted her; still, Ahmed was amazed to hear such heartening news.

“She looked so happy, and her kids were doing great as well — it was amazing to see!” Ahmed said in an e-mail interview. “They were very appreciative of what we were able to do for them in that short time. [This experience] will stick with me for the rest of my life, not for any particularly ’spectacular’ reason, but because it made me realize that simple solutions can make a significant impact if you care enough to take the initiative to help someone else.”

Ahmed is the president of the campus organization known as Homeless Outreach through Prevention and Education at Davis (HOPE). The group, founded in 2009 by a pair of undergraduate students, was recently registered as a University of California, Davis campus organization in 2016. Projects are sponsored by the Sheila Kar Health Foundation and focus on educating the local homeless and low income population with the information and health knowledge they need to improve their lives.

“For me, [this experience] really drove home HOPE’s mission of using the knowledge that we the volunteers have, to provide resources to individuals in the community that will benefit from them in the long run,” Ahmed said. “Our programs are intended to encourage local homeless individuals, by educating them on the opportunities they have in order to provide them with the information that they need […] to attain their goals, so we try as best as we can to provide skills rather than handouts.”

According to HOPE’s website, the Census Bureau cites that roughly 15 percent of Americans are living in poverty, which is about 45 million people. Davis happens to sit at the junction between the big cities of San Francisco and Sacramento, right along the railroad system, and is a convenient pit stop en route both east and west between the cities, and north and south through the Central Valley.

Bill Pride, executive director of Davis Community Meals and Housing, said that there are roughly 120 to 145 homeless people in Davis at any time; these can be people living in shelters or those who are involved in programs provided by shelters and community organizations.

“Davis Community Meals and Housing started out years ago as a soup kitchen type program for low income and homeless folks,” Pride said. “Since then have evolved into a day shelter, which [has] a range of services, like helping low income folks pay their rent that month, to having a whole range of services for folks to take showers, wash their clothes, get some food, assistance finding housing, mental health resources and substance abuse resources.”

Davis Community Meals and Housing is one of many organizations in the area that hosts a range of services for homeless and low-income people. The organization serves about 1,700 to 1,800 people on a yearly basis, with roughly 450 of those being homeless in Davis at one point in time. Some people who use shelters and programs stay in the area for only a week or two, but end up coming back in a couple years. Others come into town more regularly and stay for longer periods of time.

“The folks who are from out of town probably go to our resource centers [the most], [which is] our number one introduction to what services are available in the city of Davis,” Pride said. “For other folks, [they mostly use] our meals program.”

Despite sweltering summers that frequently reach above 100 degrees during peak hours in the day and bitter winters that fall below freezing in the nights, homeless people can be seen in Davis all year round. Julie Harlow, a member of the Board of Directors for The Interfaith Rotating Winter Shelter, pointed out that cold, damp weather creates the need for laundry facilities, considering the amount of people who only have one or two changes of clothes. This is a kind of service that is difficult for homeless people to access.

“There is only one shower in town that the homeless have access to,” Harlow said in an e-mail interview. “And most restaurants and businesses do not allow non-customers to use their restrooms […] The University coaches, led by Jamey Wright, have made a shower facility available one night a week. [Restaurant owners] would rather complain about unsanitary habits of the homeless than see that they could be part of the solution. “

The cold weather can be especially hazardous for homeless people, who experience increases in health problems like colds, flus and pneumonia; it can also exacerbate existing health conditions like diabetes or hypertension.

“It’s a hard deal, being homeless,” said Eric Elton, chair of the Board of Directors for the Interfaith Rotating Winter Shelter. “Even in the best of situations it’s really hard. When it’s cold, you can’t really find a safe space, which is really what gets people. Everything gets more miserable when it’s wet, you can’t get out of the rain [or] find a place to dry off.”

The Interfaith Rotating Winter Shelter (IRWS) is one organization in Davis that provides shelter and warm food for homeless and transient folk during the winter months of the year. Established in 2007 by a community group who wanted to help the homeless, the IRWS is made up of 15 different congregations that host guests or serve hot meals. This program houses about 25 to 45 individuals a night during operation and serves about 150 individuals over the course of a season.

The IRWS is completely volunteer-based and even offers an undergraduate student internship. The majority of those who work for Davis Community Meals and Housing are also volunteers. Homelessness is a reality that many people face in every town and city, no matter how big or small, hot or cold. Although students are often caught up in schoolwork and day-to-day responsibilities, it is important to learn about the issues others in the community face on a regular basis — it is never too late to get involved and lend a helping hand.

“There is always something that you can do,” Ahmed said. “If it is something that you are passionate about, don’t be discouraged from looking for ways to get involved. It’s also important to note that word of mouth is extremely important in order to pass along information about resources available, because homeless individuals often don’t have access to a regular computer where they can search information for themselves. Oftentimes, the first step is to take the time to talk to someone,tell them what you know and learn more about what they need.”