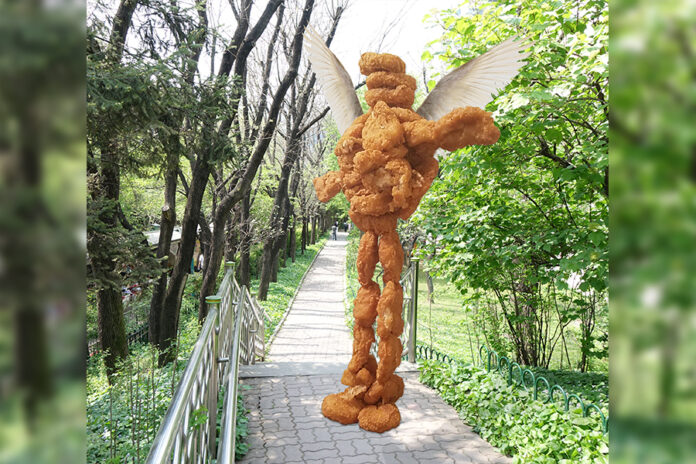 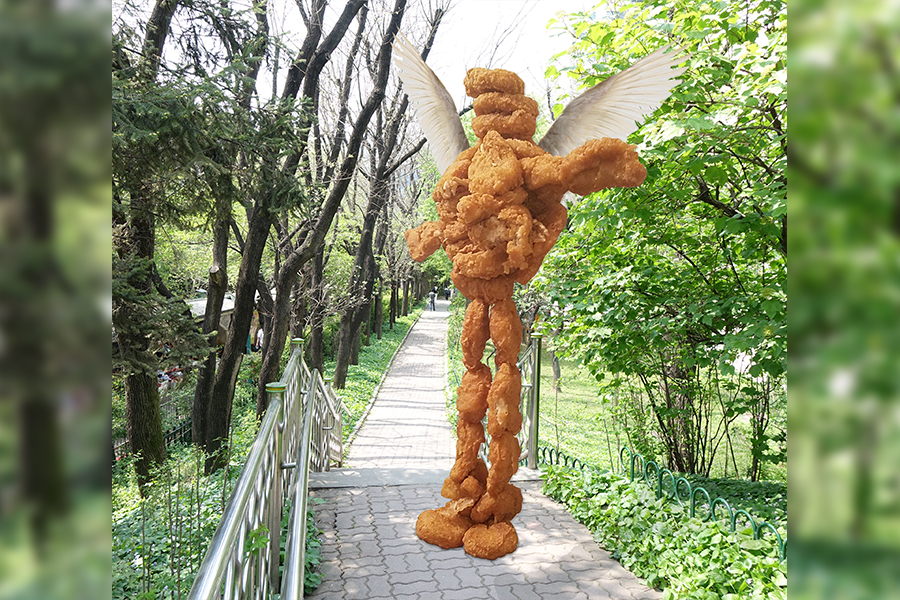 Tim Allen chimed in: “I am Jesus of Nazareth.”

Senior Trump advisor Kellyanne Conway was asked Sunday about Press Secretary Sean Spicer’s decision to make up information regarding inauguration crowd sizes. In defending Spicer, she coined the term “alternative facts.” The term has been the subject of some controversy. Many have speculated that the alternative to facts may not be facts at all. However, the distinction is unclear for some.
“Facts are overrated,” said a wildebeest as it was being born. “I think the term ‘facts’ is problematic. It sets a dangerous precedent that lies shouldn’t be taken seriously,” the newborn wildebeest said before turning into an old Chevrolet and swimming away to assassinate Abraham Lincoln’s father.

“Maybe I want raw hot dogs to be good for me,” a flying man made of flakey chicken McNuggets said. “Who are you to crush my dreams? Alternative facts are still facts.”

While the term “Alternative Facts” may continue to be hotly contested, three things are for sure: