Guest: A movement to dissolve a language barrier 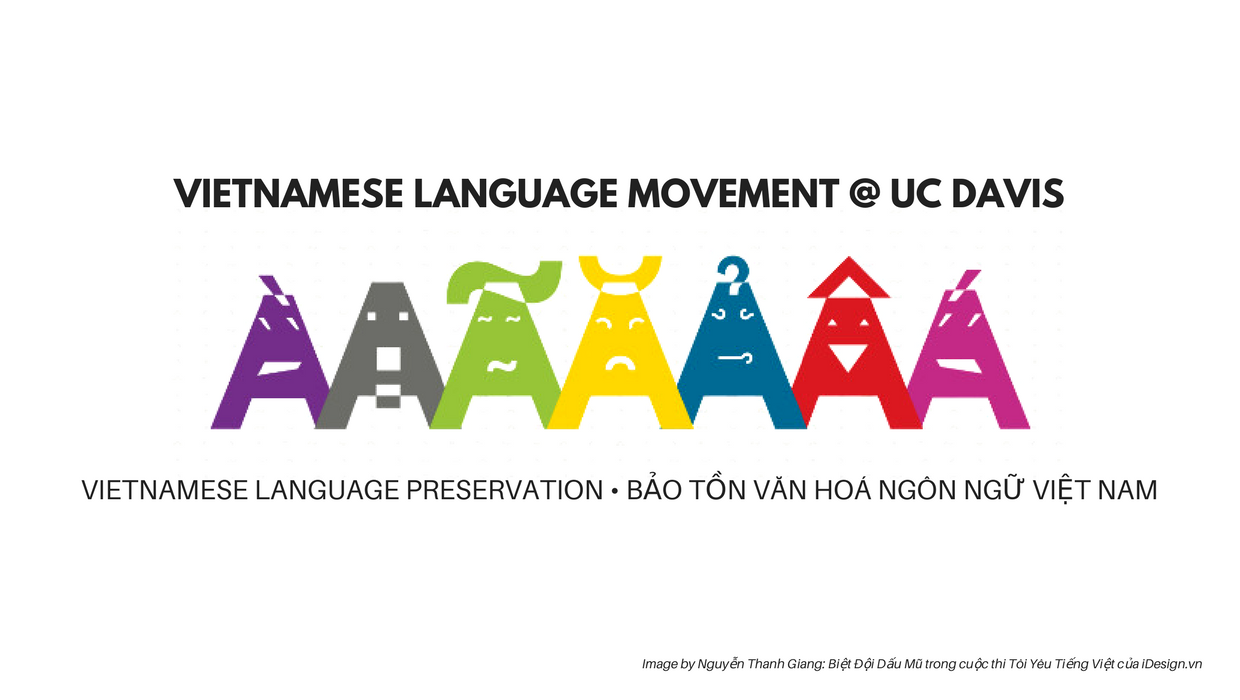 Students with family members who speak different languages understand the difficulty of surmounting the language barrier and mastering a second or even third language. As a second generation Vietnamese American, I understand the tragedy of failing to properly articulate a second language spoken by most of my family and community. My negligence in practicing my native language has taken its toll, cutting me off from communication with a huge Vietnamese population in California, and it’s unlikely that I will be able to pass on the language to my children — creating yet another barrier between generations. These issues emphasize the importance of language courses that not only provide communication, but also a deeper understanding of  another culture’s history.

UC Davis has a department in Asian American studies and language courses in Arabic, Hebrew, Persian and Chinese (to name a few). It is appalling that Vietnamese is not on the list. Aside from being able to understand Vietnamese culture and history on a deeper level, learning the Vietnamese language has many practical uses, such as preparing students for the international professional workforce and providing opportunities to expand community development or interdisciplinary experiences.

Vietnam, with a population of 94 million, is the fastest-growing economy in Southeast Asia. As of early January 2017, Vietnam holds an economic growth rate of above 6 percent while the rest of Asia’s economy is slowing down. California, with one of the top 10 largest economies in the world, is also the state with the largest Vietnamese population outside of Vietnam.

As of 2014, 40 percent of Vietnamese immigrants reside in California. California is dotted with thriving “Little Saigon” enclaves that operate bilingually and host businesses still owned by first-generation Vietnamese immigrants. There are also dozens of study abroad programs based in Vietnam, such as Project Vietnam (a medical mission) and other various internships. As a result, educating our students in the Vietnamese language is a skill that can benefit them in their careers locally, nationally and internationally.

There have already been dozens of efforts by various students and faculty to establish Vietnamese language courses at UC Davis. Today, the student-led Vietnamese Language Movement (VLM) at UC Davis, supported by Professor Kieu Linh Valverde, is working towards this goal and is determined to finally reach it. As the movement reaches out to students, many professors from other colleges and universities have voiced their willingness to pledge their support. There is currently a Change.org petition in which you can pledge your support to this movement. In the future, the letters of support and petition signatures will be used to propose to our administrative leaders that Vietnamese courses are needed at UC Davis and will benefit not only our students, but the quality of our school.

As students of an esteemed university, we deserve to push the university to provide us with resources and opportunities we would like them to offer. As students with families from different places, it’s important for us to remember where we came from. Though we might not all have interest in speaking the Vietnamese language, it is without a doubt that the language is important in its own right and should be preserved for future generations.