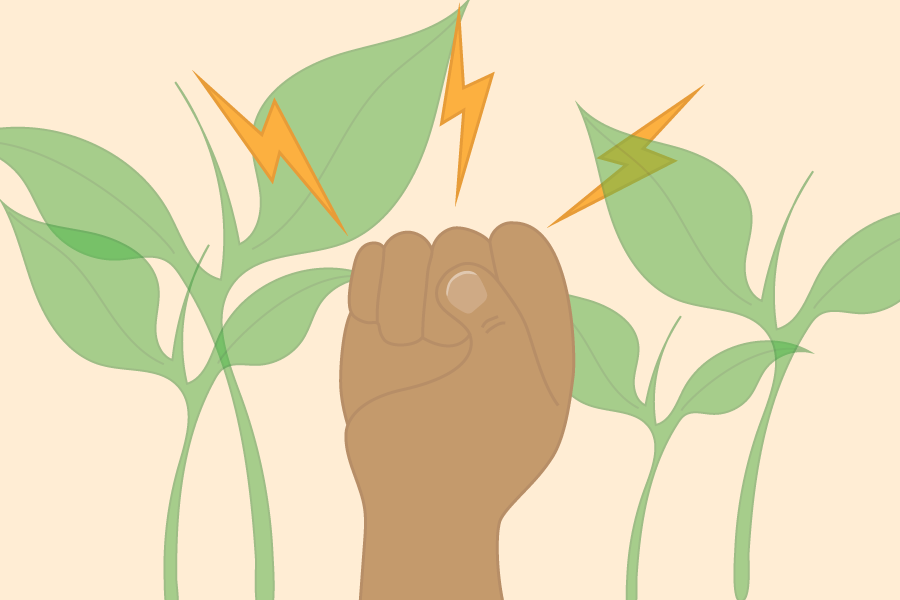 ASUCD Senate passed a resolution on April 20 that was proposed by the Environmental Justice for Underrepresented Communities (EJUC) to make the topic of environmental justice a required part of the environmental policy and planning major curriculum at UC Davis.

“I did not learn about the issues of environmental justice until I took a random GE class on nature and culture and my professor had made it a class focused on environmental justice issue,” said Su-Lin Terhell, a fourth-year environmental science and management major who helped establish the EJUC. “It was really shocking that none of my major classes taught about this issue […] Environmental justice topics deal with public health, racism and how environmental harm affects certain groups of people […] It is something that should be taken in consideration when it comes to any job in the environmental field.”

“As a senator, I mainly felt that my job was to support students, especially those who felt that they weren’t getting what they needed from the school,” said Julie Jung, an ASUCD senator and second-year political science and art history double major. “EJUC came to Senate outlining how environmental science and justice majors weren’t being taught the intersectional materials needed in order to fully understand what environmental justice is. Due to our current political climate, I think it’s especially important to know what it means to be intersectional, and this was my way of supporting the idea.”

To gain support for its cause, the EJUC put out an online petition. Hundreds of students, faculty, organizations and community members who identified with the cause have signed the petition.

“While there are ethnic studies that talk about these issues, there have been instances of disregard about cultural awareness and intersecting with environmental injustices,” said Julienne Correa, a second-year psychology and sociology major who signed and advocated for the petition. “We come here for education and we pay tuition expecting to learn about important issues relating to what we want to pursue after college. This is a great initiative and I am very proud of the folks that are continuously advocating for it.”