Letter from the Editor — The end 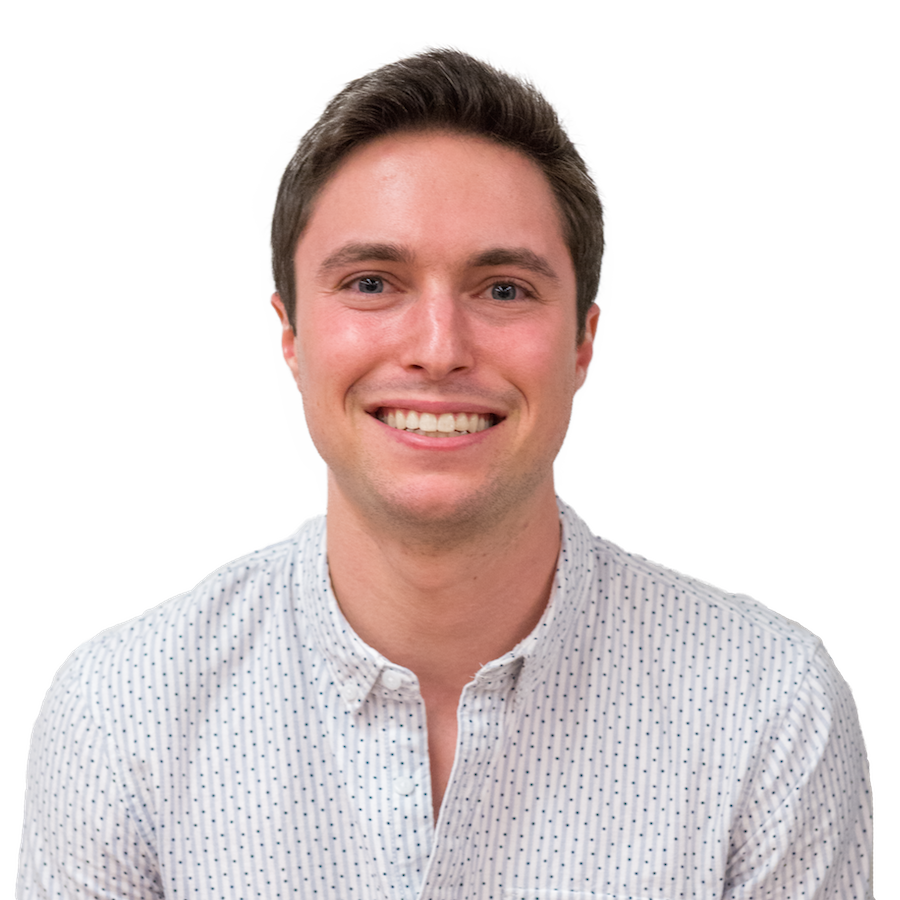 In high school, I wrote an analysis of the future of journalism as part of my senior project:

“Although the landscape is morphing, journalism is as healthy and alive as ever, and it’s not going away anytime soon. The battle with extinction continues, but journalists seem to be holding the upper hand.”

The California Aggie is a testament to this.

In my four years at The Aggie — the last two of which I have served as editor-in-chief — I’ve watched this publication grow and flourish, hitting several milestones along the way. In 2015, The Aggie turned 100, and, in 2016, The Aggie returned to print after a two-plus year hiatus.

From a content standpoint, we have a regular weekly newspaper again. We also now have a weekly newsletter. We have a science desk again and a new humor section. We have produced videos for The Aggie for the first time and have even hosted concerts in our office. We have taken on the extensive project of digitizing our entire 102 years’ worth of microfilm archives to make them accessible and searchable for anyone online.

On the business side, our annual budget has grown from $4,000 to $350,000 in two years. We now have a fully-functioning business office and a restructured, revamped advertising department, led by a full-time business development manager to ensure long-term financial sustainability. We have guaranteed revenue for four more years and a new business model in place to allow The Aggie to operate fully — with regular printing and paid staffers — for at least a decade. This year alone, we put over $100,000 into our reserves.

Operationally, we currently have over 120 staffers, which includes 60 new paid positions that enable us to provide a system for incentivizing staff members and for recruiting applicants who may be unable to work unpaid jobs. Most importantly, we have a culture of transparency and professionalism that underscores all of our operations, leading to better journalism and a stronger office dynamic. The newsroom is alive again.

Serving as The Aggie’s editor-in-chief the past two years has been far and away the most rewarding, fun and challenging experience of my life. College suddenly became The Aggie with a side of academics (sorry, Mom). But I learned more about myself from dealing with staffers, campaigns and crises than I ever could have in class. The experiences and life lessons presented to me have been invaluable, defining my identity and passions as I transition from the windowless office in Lower Freeborn into the dreaded “real world.”

Four years at The Aggie have passed by unbelievably quickly. As I have written before, my time at the paper has been sometimes turbulent and other times unrivaled in its thrill, and I worked constantly to make sure that I did my best to effectively translate these experiences into me being a better leader with an understanding of the “big picture” as it pertains to the organization. Many former editors-in-chief have told me that the position is the best job they ever held, and I fully understand that now.

I always felt an obligation both to the UC Davis community to create an engaged, informed student body and to the thousands of Aggie alumni who came before me to carry on the legacy of this campus institution they helped create. With The Aggie’s return to print, and with the project to digitize our archives underway, I feel assured as I prepare for graduation that the legacy of this campus and its relationship to student media is as strong as ever.

I spoke last year about college campuses providing a niche audience for printed campus papers, and I said that this meant that college papers can still be profitable and relevant in an age of primarily digital news. For those who were concerned with the financial responsibility of printing a regular newspaper, we made over $20,000 in profit from printing the paper. These revenue figures will only grow as we continue to build up our advertising department and re-establish our presence within the greater Davis community. With the work of our full-time business development manager, whom we brought on board in January, accomplishing these financial goals is well within our reach.

The fact that we can even talk about our newspaper as an actual newspaper is a testament to last year’s staff, who campaigned day and night for weeks to pass a referendum that will have provided $1.2 million in funding to The Aggie between 2016 and 2021. That “Print the Aggie” campaign seems like years ago, and it all still seems fairly surreal at times, but the diligence and dedication of the staffers who helped pass the legislation is forever engrained in the history of this campus. UC Davis is no longer the only UC campus without a print newspaper. The Aggie is back to providing a service to both the community and also to the hundreds of aspiring journalists on campus.

My gratitude to The Aggie’s staff extends beyond a successful “Print the Aggie” campaign. The countless hours spent weekly following up with sources for articles, travelling across the city to take photographs, catching the most miniscule of grammatical errors and laying out our pages have not gone unnoticed, and I cannot fully articulate my appreciation for the sacrifices made by these staffers for the sake of this newspaper.

Returning to print should not solely define the legacy of the last few years at The Aggie — our digital content and presence has evolved to compete and thrive in today’s digital news landscape. We often receive over 80,000 readers on our website each month — a 30 percent increase from our average for the 2014-2015 year. On social media, our base of followers has almost doubled in two years, and our posts now regularly reach the feeds of over 80,000 users, which is roughly 80 times higher than our weekly reach just a couple of years ago. These improvements in digital outreach are directly reflective of a new, specialized and expanded new media team put together in the summer of 2015, and this team will continue to grow and provide new, innovative methods for driving digital engagement.

The Aggie has been my safe haven, my once-in-a-lifetime opportunity to work for and run a newspaper (and a business) with some of my closest friends. I will be forever grateful to have been able to work with the sharpest, most thoughtful minds on this campus every day for four years.

Thank you to our readers, who provided us thoughtful feedback, who held us accountable and who somehow never figured out that our humor articles weren’t actually real news. We were not perfect along the way, so thank you for challenging our content and our decisions — hearing from you and learning from you made me a better editor and continues to make The Aggie a better newspaper.

I want to say a special thank you to my high school journalism teacher, Ms. Gunnison, for teaching me the power of asking good questions, staying true to your ethics and not taking any nonsense from anyone. I want to thank my incredible managing editors over the past two years, Ritika Iyer and Ellie Dierking, for doing the impossible job of coordinating so many of the day-to-day operations of the paper. And I want to thank my parents, who I often felt were our only two readers, for teaching me the importance of taking all aspects of my job in stride and of never getting too high or too low about anything. And to all of the Aggie staffers and school administrators who provided assistance, meaningful feedback and unforgettable memories along the way, thank you, truly, for everything. It’s been an absolute pleasure to serve as your editor-in-chief.

Scott Dresser can be reached at skdresser@ucdavis.edu.