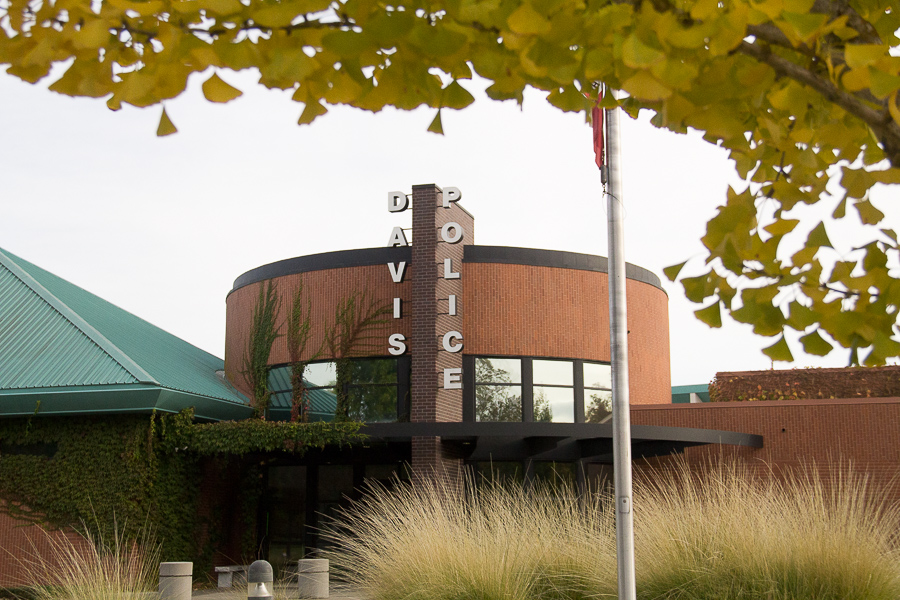 On Oct. 12, the UC Davis Police Department issued a Campus Timely Warning marked as a “Hate Incident.” The incident that was reported concerned anti-Islamic and anti-fraternity/sorority fliers found in bicycle baskets and seats near the International Center. The police soon discovered these fliers had been posted around town and on campus, near the Chipotle in downtown Davis, the ARC and Mrak Hall.

Sergeant Danny Sheffield wrote the Timely Warning and was part of the investigation. Sheffield maintained that the fliers did not target the International Center.

The police found a link to a YouTube video on the fliers — a 20-minute video of “the same rhetoric that was expressed in the fliers,” Sheffield said.

”It was Christian-based rhetoric and it was verbiage that indicated the distaste [and] dislike for Jesuits, sororities, freemasons [and] the Islamic religion,” Sheffield said. “[They] are taking false oaths and that’s against God’s word — that sort of rhetoric.”

Sheffield said that after the investigation of reviewing the fliers and the linked video, there was no specific threat. He said it was “religiously motivated.”

“It was all pretty general stuff, there was no specific threats or anything like that,” Sheffield said. “It really was just expressing distaste and displeasure toward those groups.”

Sheffield said that the pictures of the fliers will not be available to the public. He defended the legality of the fliers on the basis of free speech, reaffirming the Supreme Court’s position that hate speech has no legal grounds for punishment.

“When we have incidents like this, we generally don’t put that specific information out to the public,” Sheffield said. “Basically, it amounted to free speech, albeit free speech that was offensive or that someone didn’t like — we don’t want to cause undue targeting or repercussions to the person who may have provided that information.”

The Timely Warning was labeled as a “Hate Incident”; however, Sheffield stated that the fliers were “not harmful and not attempting to incite violence.”

“It was documented because it was reported to us and some people took offense,” Sheffield said. “But it really amounted to free speech, because it didn’t direct any hateful language. There [were] no slurs or epithets that were used toward any group.”

Sheffield said he thought it was nothing more than a “benign” group and that “it sounds like a religious group was leafleting.”

On behalf of the International Center, Vice Provost and Associate Chancellor of Global Affairs Joanna Regulska responded to the fliers with concern.

“Across Global Affairs and at the International Center, we are committed to the UC Davis Principles of Community, which reflects the ideals we seek to uphold in creating an inclusive and vibrant community — and describes the principles we are pleased to see here most often,” Regulska said via email. “We do not support intolerance of any kind, including on fliers. Instead, [we] encourage discussion among our diverse UC Davis community, one that we are proud is comprised of individuals having many perspectives, and coming from a variety of backgrounds.”

The Islamic Center of Davis also responded, taking a stance against “hate and intolerance.”

“Our action in light of incidents like this is to educate people about us and about tolerance,” the Islamic Center wrote via email.