Humor: What this year’s dose of global warming will bring to November 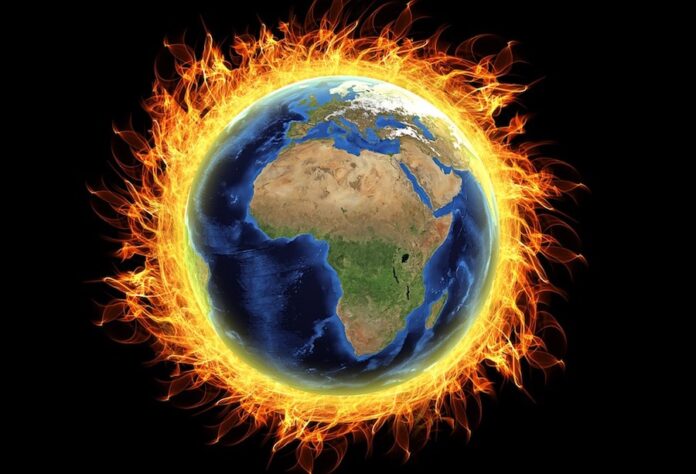 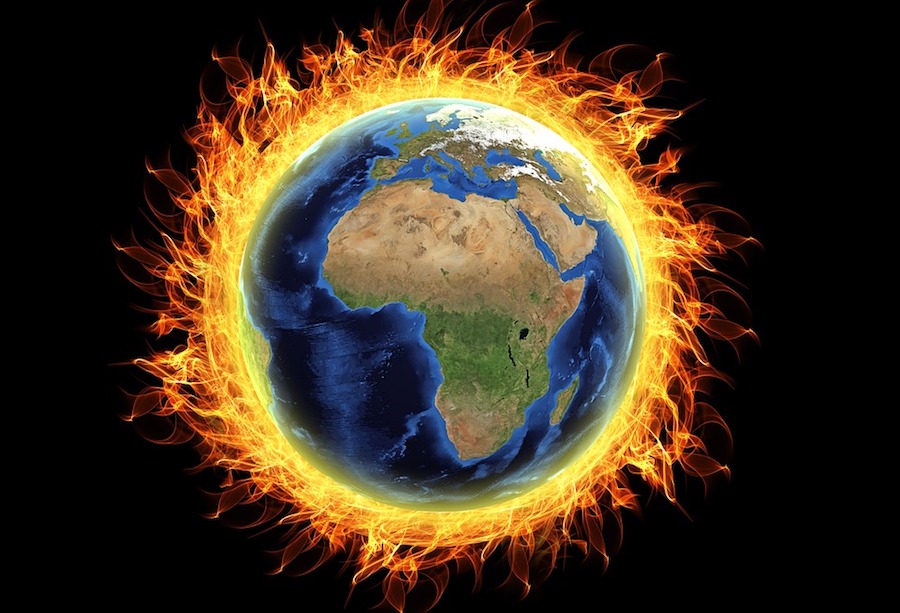 Unfortunately this week’s humor article veers a little too close to the actual truth, so I’ll try to keep that distinction through making light of a serious matter. If you’re offended by the idiocy behind my logic, I assure you that I do believe in global warming. But at the same time, I just happen to be an idiot.

Global warming exists and, because of that, a lot of things are going to happen. As someone who understands everything, I’m not going to take the time to explain the nitty-gritty details of our self-destruction. However, I will tell you what to look out for in this lovely month of November.

Confused turkey migratory patterns: Yes, this exists. And if you think it doesn’t have anything to do with our wonky jet stream, then you should open up Google and educate yourself. Things are happening in front of our very eyes — and by that I mean turkeys are everywhere. I tried to take a shower the other day and was met with a turkey knocking on the door asking how much longer I was going to be. That’s not normal. While I felt angry that there was a turkey who let itself into my house, I thought about how they must feel landing in an expensive Northern California town when they had prepared for something a little more affordable. This never used to happen, and now because the weather is changing, the turkeys are taking over. I’d recommend staying home and letting the turkeys do their thing for a little bit as they start to find their place in this cute little overeducated town.

Increased CO2 output from bikes: I don’t really know how to explain this, and riding bikes is usually good for the environment. But the buses we take to school so that we can ride our bikes that we left on campus are not so good. Now that it’s raining, many people opt for the gas-guzzling busses (or they could run on potatoes, I’m not sure) so they can avoid biking to school. However, I urge you to consider that the more you do this, the more CO2 (?) you will put into the atmosphere, which will lead to increased rainfall, meaning you’ll have to keep participating in this toxic system until Davis becomes a hub of rain (not that it isn’t already). I urge you to do the noble thing and just not go to classes when it rains. It will save the environment.

Four different climates in a day: We seem to already be desensitized to this very scary symptom of global warming. But the bigger problem exists when the confusing weather forces students to start their day in Uggs and 40 layers — and end it barefoot in class and practically naked. Our classrooms are crowded as it is. All this discarded gear and sweat will lead to increased humidity in the air, which will probably just lead to more rain and will melt some ice caps somewhere. So honestly, I think a way to avoid contributing to this tragedy would be to go make some tea, put on your pajamas and just stay home, where you can regulate the temperature to be whatever you want it to be.

Since nobody likes to change their lifestyle and global warming is happening anyway, I think it’s best to just take it in stride and stay home and not touch anything  and maybe all other major countries and companies will follow our lead.