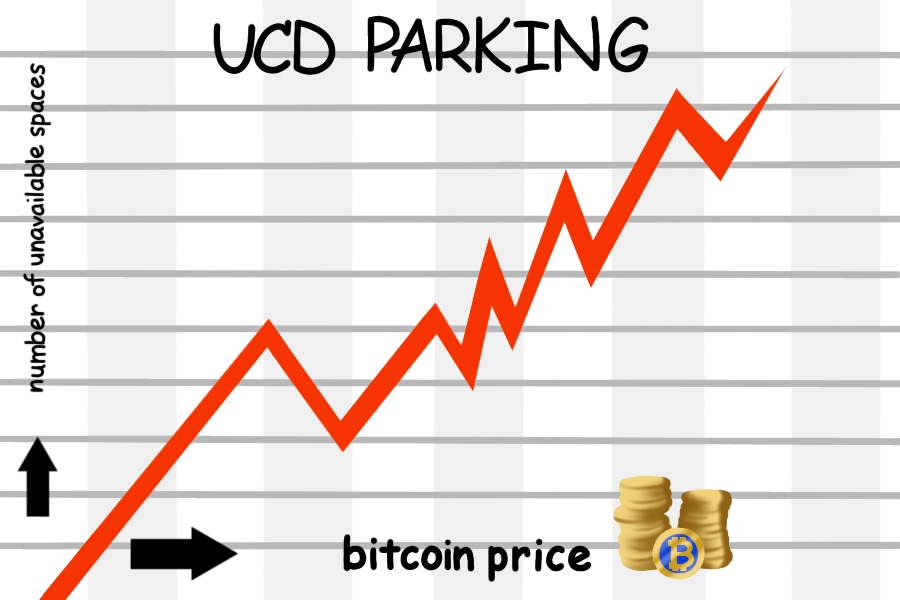 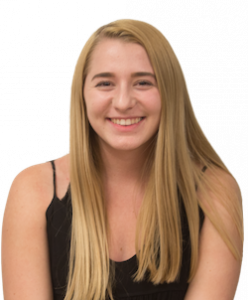 Ever wonder what makes bitcoin tick? Well, you’re in luck, because The Aggie has made a groundbreaking discovery about what has caused its recent price fluctuations.

You might be asking yourself right now, “What is a bitcoin?” This is a very good question that we figure we should define for our less sophisticated readers.

To put it simply, bitcoin is a very small coin. Some might even call it a baby coin. This baby coin is comprised of blockchain technology, which is a very long chain of blocks. Logically, your next question is probably, “Why would anyone want a baby coin made of blocks?” The answer is because babycoin has recently spiked in value after many years of existing as a niche, questionable form of currency similar to Monopoly dollars, but still somehow less valuable.

Many people question what exactly has caused its price surge, but after completing some deeply significant research, The Aggie has concluded that the rise and fall of bitcoin’s price is inversely correlated with how many parking spaces are available at UC Davis.

As you can imagine, because the number of parking spaces has been getting smaller and smaller, the price of bitcoin has gone through the roof. With evidence like this, we only expect the price to get higher and higher in the future, so you should probably invest all of your money right now, quickly, before it’s too late.

At this point, it’s natural that you may have your doubts. After all, as young scholars we have all been informed that correlation does not imply causation. However, we do know that the university name “UC Davis” does imply a lack of parking spaces. We also know that the name “bitcoin” implies a very small amount of coin. You could even say a lack of coin. Therefore, the evidence is truly undeniable: UC Davis’ lack of parking spaces causes bitcoin’s price to increase, and the reverse is also true in that bitcoin’s price increase has caused a lack of parking available at UC Davis. Any other conclusion just doesn’t make sense.

Still, if you are questioning what a teeny coin and UC Davis’ parking spaces have in common, look no further than their stackable features. Teenycoin is made of blocks, which are most likely stackable. As for the parking spaces, UC Davis believes that it is possible to stack many cars on top of one another in a single space, so theoretically they are stackable, too. Also, both smallcoin and UC Davis parking spaces don’t exist in nature.

So, citizens of Davis, if you’re even considering investing in babycoin, now is the perfect opportunity to blow all of your real-people dollars.