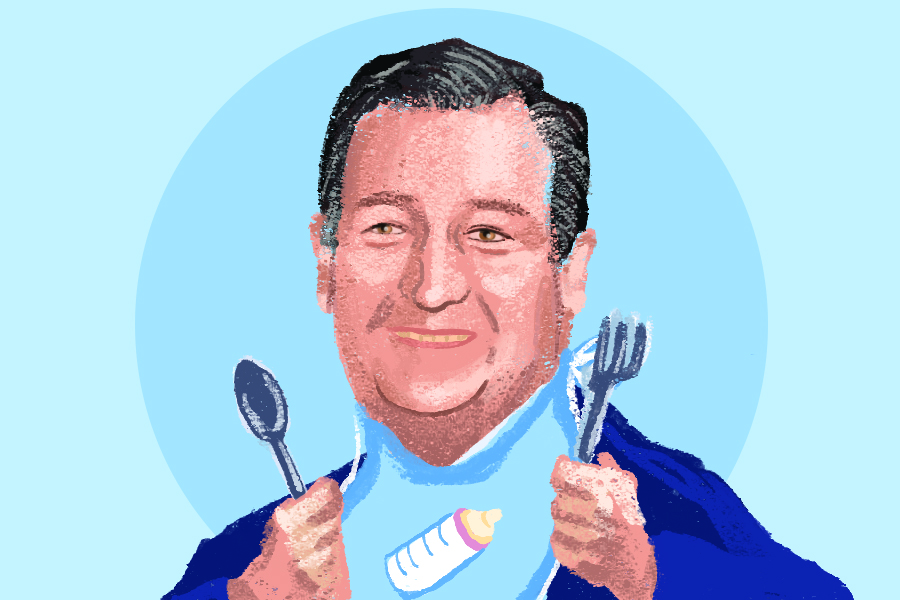 A keen observer smelled the scent of barbecue. Noting that there’s no good barbecue in Davis except for maybe Dickie’s, which is always out of everything, that keen observer knew something was up. They approached the quad and maneuvered through burning crosses, making their way past the chubby squirrels burying nuts in the dessicated corpses of students who couldn’t make it past week two. Some religious man off to the side told the observer that he would burn in Hell. This was Hell. This whole place was Hell. And I am that observer.

It was Jan. 19 and I had just performed some stand-up comedy in Wellman. Having been stood up by a girl named Franny the night before, I had intentionally set no plans and intended to have a fun weekend by myself. Alas, here I was, having thought I’d escaped the wrath of the university, only to find myself in the same shithole I’d been in for the past four years.

The campus was well lit, as it always is at night. Despite being known as the green beacon of progressive eco-friendliness, they leave all the lights on all f—ing night. They’re like the personification of a fearful child who’s afraid of the dark. Are they trying to prevent students from being hurt? A good way to not get hurt is to not stay out past your bedtime, chumps.

Here I was. 9 p.m. Leaving Wellman and heading back to my 1999 Ford Escort that was stowed away in the parking garage. I vividly remembered bitching about the outrageous parking permit prices and how the real criminals are often those with acronyms for names. Someone told me that I should be more appreciative and that I’m lucky I even have a car. I told them that I inherited that car from my dead grandma, and that, quite frankly, I would have preferred having a grandma. You don’t often hear about Used Grandma Salesmen.

My nose, which notoriously can’t smell anything unless it’s terrible, picked up the scent of barbecue. Nearby. On the quad. I had just noticed the 74 different burning crosses that formed some sort of emblem. I used my tunnel vision to get a bird’s eye view and look down from above the quad: It was either the Aries symbol or a crude representation of a uterus.

Being an Aries, I naturally walked towards the quad. Of my own volition, of course. Corpses everywhere. A strange figure dancing robotically, silhouetted by the smoke of a crudely designed fire pit. Freshmen on skewers being roasted in the center. I can’t say I wasn’t intrigued.

“Have you ever heard of a self-fulfilling prophecy?” the strange figure in the center asked inquisitively, as he danced on the corpses of scorpios, virgos and tauruses. He turned slowly, raising his head up after taking a bite of baby’s back ribs. It was a fully naked Ted Cruz, covered in barbecue sauce and infant guts. I had just come face to face with the Zodiac Killer.