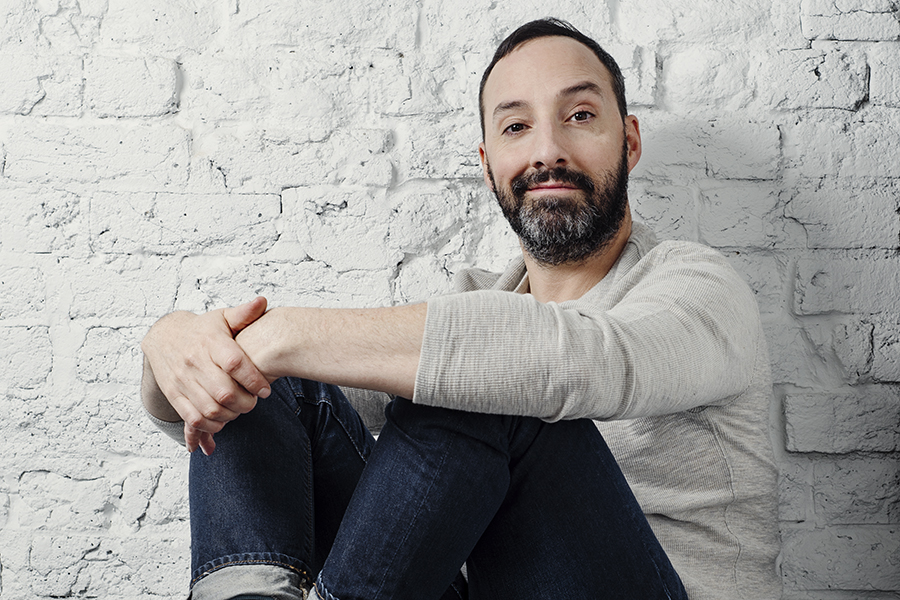 “Love, Simon” was released on Mar. 16 and has since sparked discussion about acceptance toward LGBTQ youth. It’s the high school love story that many of my peers and I needed to see on the big screen when we were going through that hormonally turbulent time when we discovered this complicated thing called “love.” Tony Hale, who plays Mr. Worth, agreed to answer a few questions for The California Aggie via email.

It is profound the impact that teachers — or, in this case, principals — can have on youth. A role model like Mr. Worth shows just how valuable such a position can be.

“Greg [Berlanti], the director, worked with Denise Chamian, a fantastic casting director, and they were both kind enough to offer [the role] to me,” Hale said. “In terms of preparation, I just had fun with the fact that my character, Mr. Worth, was kind of awkward and boundary-less but had this incredible passion for both the school and his students.”

Greg Berlanti, also known for producing sci-fi hits such as “The Flash” and “The Green Lantern,” was at the forefront of the project and took an approach that allowed the actors to give heartfelt and vulnerable performances.

“I love Greg Berlanti,” Hale said. “The director is the captain of this ship. And the director has the power to create either a fear-based, eggshell-like environment or what Greg created […] a creative, free community that are together to make the best film possible.”

Hale was given the opportunity to basically play himself in the film, which made his performance feel genuine.

“I’m pretty awkward myself so it was a win-win,” Hale said.

He also revealed what he loved most about his character throughout the film.

“Mr. Worth had no judgement and saw beyond labels […] Most of my scenes were with Nick, and not only did he give a truthful performance, but he’s genuinely a really fantastic guy,” Hale said.

Hale wanted to showcase in his performance that people are more alike than we think. Supporting one another and accepting our differences was the message that Simon, played by Nick Robinson, wanted to give the audience.

“Honestly, it’s a story that can relate to anyone who feels alone and doesn’t feel they can speak up […] whether it’s regarding sexuality or something else,” Hale said. “We all need those honest places and support around us. We’re not made to be isolated.”

Film has a way of helping people empathize with people’s stories and the struggles they face. Hale discussed the significance of having an LGBTQ movie with such a huge audience.

“There are so many kids out there who feel isolated and don’t feel they can be honest about their feelings… whatever their situation happens to be,” Hale said. “My hope is this would give some of them both the permission to be honest and hopefully the support around them they need.”

“Love, Simon” is showing at the Regal 6 in downtown Davis. Have some tissues handy, because you will need them — several times.