Shoot your shot while you’ve still got it 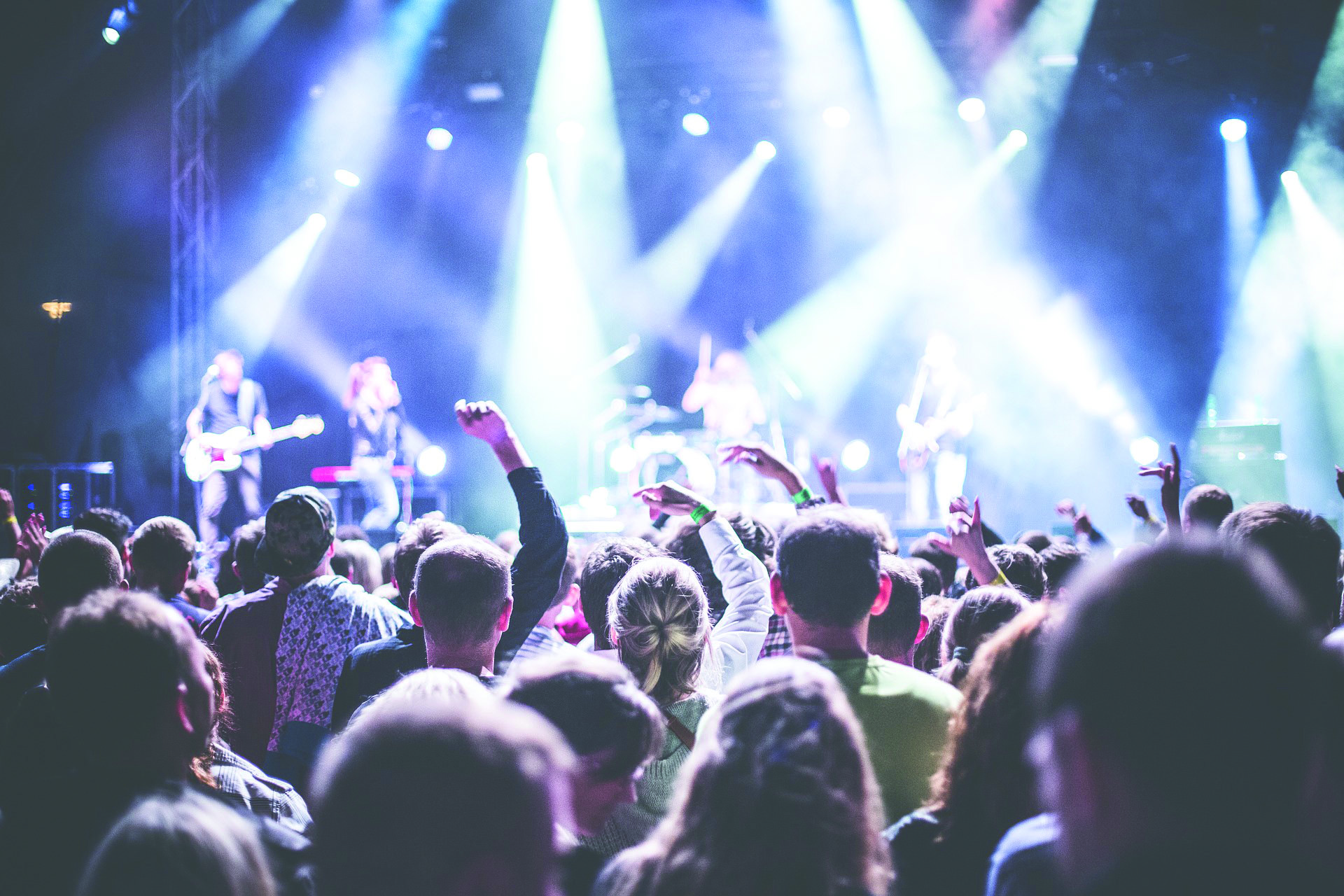 The reality of commencement didn’t hit me until mid-Winter Quarter of my final year.

It was around week six, graduation was almost three months away and I, a senior, didn’t have much time left in my undergraduate career — which, to be quite honest, freaked me out.

In that moment, I could almost begin to understand the stance that many parents adopt as they grow older — the whole, “I’m young at heart!” thing they say to their kid when they’ve had one too many glasses of wine or one too many bottles of beer. And, while I’m not old by any means — I’m definitely not my parents’ age — I soon discovered that there are a few singular experiences that I, as a college student, and only I, a college student, could possibly pass off as appropriate.

Like bleaching my hair blonde, which I did a week after this realization struck me — much to the delight of my mom.

Or skipping classes to wait in a line all day for a concert in Sacramento after deciding to attend on a whim only five days before.

Or going out the night of your best friend’s birthday until the wee hours of the morning, despite having classes later that day.

I brought this whole “shoot your shot” thing up to a close friend of mine the other day, while we hung out at a pre-graduation reunion of sorts — he’s also a graduating senior, so I figured he’d understand where I was coming from. And he did, while laughing at the products of my collegiate version of an “existential crisis,” before telling me a story from our freshman year that I found quite poignant:

He and some peers had been running around the Death Star the first week of their first year at Davis, playing a kind of bastardization of “cops and robbers” and “hide-and-seek” — he couldn’t remember which — when suddenly the group of freshman were stopped by an upperclassman. My friend remembers the stranger nostalgically waving vaguely in the direction of campus, as he said wistfully, “Man, savor this while you can… time goes by fast.”

And only now, standing here at the precipice of graduation, can my friend and I truly begin to understand the implication behind those words.

So here’s my advice as an outgoing senior to all incoming freshmen — one piece of advice that I waited too long to learn: take any opportunities that fall into your lap that you want to take. Don’t worry about classes, don’t worry about grades — if it would make you happy, if it’s a once-in-a-lifetime chance, if it requires you to skip classes for a day or two, go for it. Grades are important and necessary — they’re the reason we’re all here — but your GPA makes up only half of all college experiences.

The rest lie in those times when you prioritize your own experiences above grades, whether that’s as drastic as travelling elsewhere, or merely taking the day off to sit in bed and binge-watch a new Netflix show.

Go out on a limb; join clubs (even if for one meeting), or put yourself out there in all things possible — even the non-academic. And if your professors, who are too far removed from the youth, discourage you, please remember this: They were college students once, too. They’ve probably made some questionable decisions themselves.

So when you find yourself at a crossroads, ask yourself, “Which will I remember later?”

Don’t be like me and wait until the final few months to cram every college experience into three months. You have four years — go out there and use them wisely!